Conservation Easements in the Overberg

You are here: Home / Conservation Easements in the Overberg
0 Hectares Critically Endangered Renosterveld being protected

We work with farmers and landowners with Renosterveld on their property. It’s voluntary to sign a conservation easement, and through easements, we work together to protect these landscapes.

Here’s how it works: 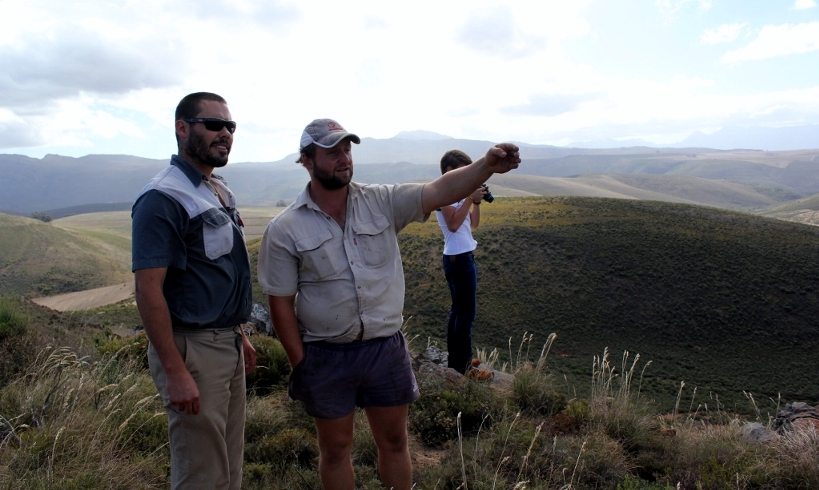 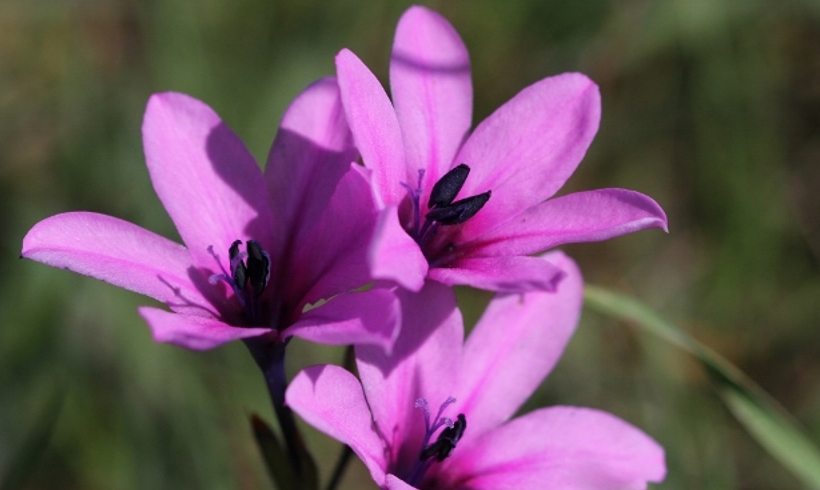 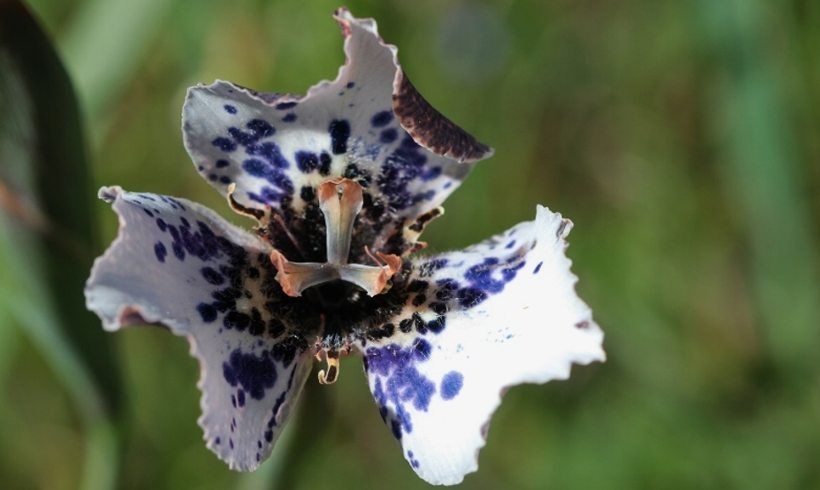 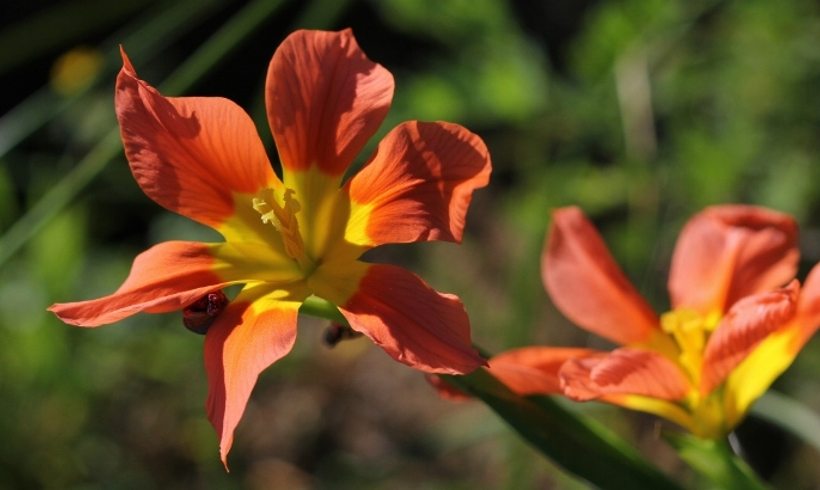 Got a question? Here are some frequently asked questions from our farmers.

Q: Can I still graze my Renosterveld if I sign an easement?

A: Yes. But we recommend following the grazing guidelines in the Management Plan as much as possible in order to avoid overgrazing and long-term negative impacts.

Q: How long should I rest my Renosterveld after a burn?

A: We recommend at least two growing seasons, with only summer grazing thereafter.

Q: Can I retain alien invasive trees in my agricultural lands?

A: Yes, you may; as long as they are not in watercourses and as long as they have been designated on the maps associated with your invasive alien plant management plan. For example, a grove of Bluegums can be retained for shade or bee-keeping, but this should be clearly shown on the map in your Management Plan.

Q: Will I need to move my supplementary feeding sites?

A: Not necessarily. Feeding livestock within natural veld areas introduces several weeds and alien grasses – we therefore discourage it. However, we also recommend sticking to one or two intensively used areas, rather than moving feeding areas around the farm. Ideally they are managed as part of your overall veld and farm management.

Q: Must all my Renosterveld be fenced?

A: No, but where possible, we assist with fencing larger areas, in order to optimise livestock management in the veld.

Q: Will my property be devalued should I wish to sell at a later stage?

A: No, definitely not. It is illegal to plough Renosterveld irrespective of whether or not you sign a conservation easement. The partnership that you create with the ORCT in signing such an agreement provides the platform from which you can access funding and assistance to improve your veld management, adding value to your farm.

Q: Will my property be up to date with environmental legislative requirements by signing the easement?

A: Yes. We will make sure that your Management Plan takes all relevant environmental legislation into account, making you 100% compliant with the laws, as long as you stick to the plan.

Q: Will it be more difficult to sell my property in future with a conservation servitude attached to it?

A: No. Signing the Conservation Easement and the associated Management Plan has the advantage of bringing you in line with all environmental legislation (particularly regarding the laws which state that you may not sell a property containing invasive alien plants). It also forces the next landowner to acknowledge where the virgin land is, hopefully adding another layer of protection to the vegetation which you have worked so hard to conserve. The idea is that you yourself would want to prevent future owners from destroying or degrading the Renosterveld on your farm – it’s the only way to leave this legacy.

What is a Conservation Easement?

Essentially it’s a conservation servitude registered over a property in favour of a particular NGO (in this case, the ORCT).

The easement allows a qualified private land conservation organisation (like the ORCT) to work with the landowner to manage the natural patches – in the best interest of nature. It’s a cooperation that is planned and agreed to by both the landowner and the ORCT.

The easement ‘runs with the land’, meaning the agreement is applicable for both the present and future landowners. It’s written into the title deeds of the farm, and requires only the landowner’s consent (or the Trustees or Directors in the case of a Trust or Company), and the approval of the bondholder (should there be a mortgage over the property).

The Overberg is truly a leader in terms of rolling out this model with private landowners, and the ORCT is pioneering it here. Already we have signed a number of conservation easements with farmersin the region. 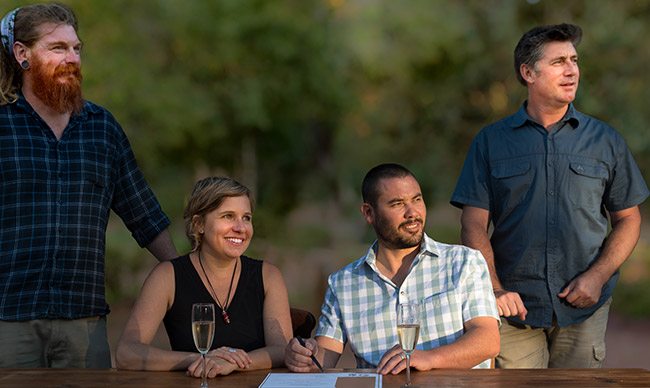 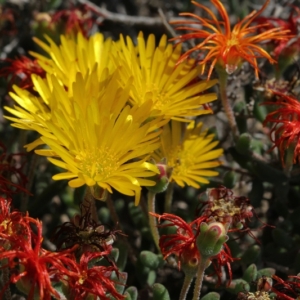 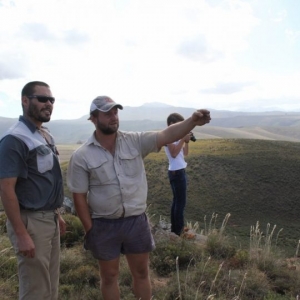 The first conservation easement in South Africa focused specifically on protecting Renosterveld was signed in 2017.

WWF-South Africa signed with a Caledon landowner, MG Lötter. The Overberg Renosterveld Conservation Trust (ORCT) manages the easement and provides the management support to Lötter and other landowners who have signed up.

Through this innovative form of conservation on private land, 2825 hectares of Critically Endangered Renosterveld across the Overberg is now being protected in perpetuity as of 2020.

FIND OUT ABOUT THE FIRST EASEMENT