The Cape Agulhas Municipality has committed to protect a total of 80 hectares of Critically Endangered lowland Renosterveld and Fynbos forever.

The municipality signed a Conservation Easement with the Overberg Renosterveld Conservation Trust (ORCT) on Tuesday, 3 December 2019. The signing took place in Bredasdorp. 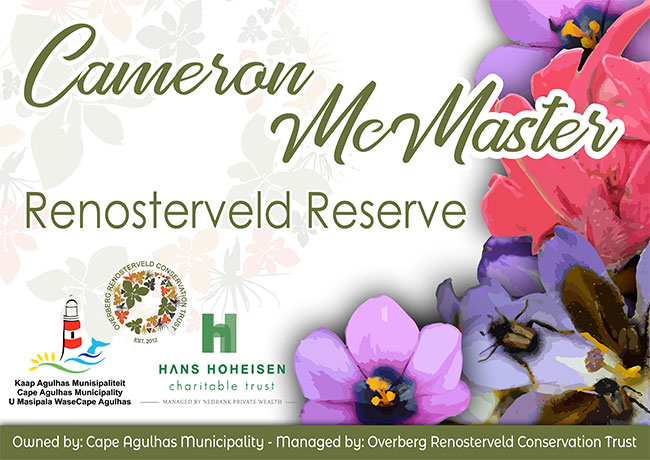 It secures patches of veld within the Napier and Klipdale commonages into conservation ‘in perpetuity’. The Trust, a non-profit organisation, will provide support to the municipality to manage the land, including ecological burns, alien clearing and more.

The Napier site will be called the ‘Cameron McMaster Renosterveld Reserve’, named after the Renosterveld expert who died in 2018. Cameron and his wife, Rhoda, assessed the Napier site, and determined that it’s home to a greater diversity of bulbs than the world-famous botanical destination, Nieuwoudtville.

The Klipdate Commonage site is also of vital conservation importance, not only for the Renosterveld species found here, but also for the bird life. A pair of Southern Black Korhaan (their regional status is Vulnerable) can be found here.

According to Executive Mayor, Paul Swart, the signing of the easement showcases the municipality’s support for conservation. He said, “We want to thank the ORCT for taking hands with the municipality and showing us these areas that we need to keep safe for our children and grandchildren. We hope this is the beginning of more projects in our area, to keep them safe.” 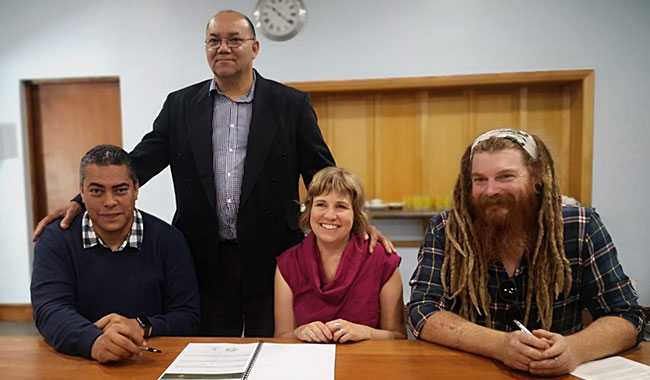 Dr Odette Curtis-Scott, Director of the ORCT said, “This commitment shows how the municipality is taking a lead in protecting our natural world. Every hectare of Renosterveld is important. We’re so grateful that they’ve become such an integral part of this conservation programme.”

Municipal Manager, Dean O’Neill said, “As a municipality, we are building houses and we need to put infrastructure in place, but once we sign the easement, we will not be able to use this land for housing and that is why we are here today.” 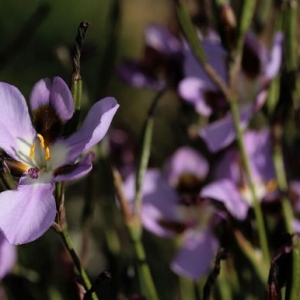 The ORCT has worked with WWF South Africa to design and test the conservation mechanism. Funders include WWF SA, the Table Mountain Fund, the Ford Wildlife Foundation, Mapula Trust and, in the case of this particular easement, the Hans Hoheisen Charitable Trust.