According to Sijnn Wines owner, David Trafford, the Renosterveld makes up a significant portion of the property. “We take a lot of pride and effort to look after this piece of land, which has never been touched nor damaged.”

The Malgas wine farm is home to tracts of Eastern Rûens Shale Renosterveld and Rûens Silcrete Renosterveld – both listed as Critically Endangered. The easement will not only ensure the habitat is protected, but also carefully managed. Aside from the Renosterveld, Sijnn Wines is also a National Freshwater Ecosystem Priority Area, given its setting along the banks of the Breede River.

David says he has partnered with the Overberg Renosterveld Conservation Trust for more than a decade. “We saw this beautiful existing piece of Renosterveld when we bought the farm in 2003. When we came to build the winery itself, we wanted to build on previously ploughed land. But there was some Renosterveld on the land too. And that’s how I got involved with the ORCT.” 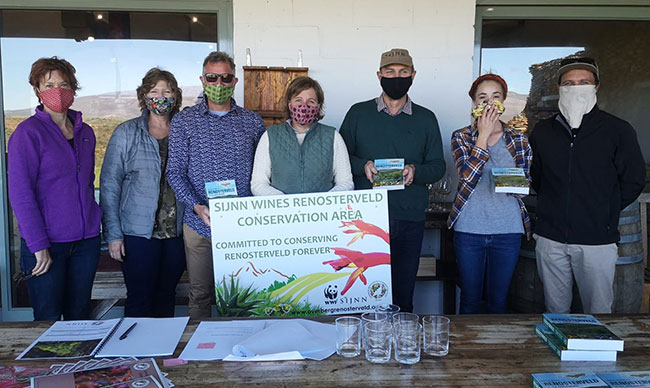 ORCT Director, Odette Curtis-Scott says David and Rita Trafford of Sijnn Wines have been leading advocates of Renosterveld conservation for many years and have supported several ORCT events with generous donations of their exceptional wines.

“Signing this easement really was the logical next step. It’s a serious commitment to make when you sign an easement. But Sijnn Wines, including all the partners in the business, are serious about protecting this habitat – one of the most threatened in the world.” 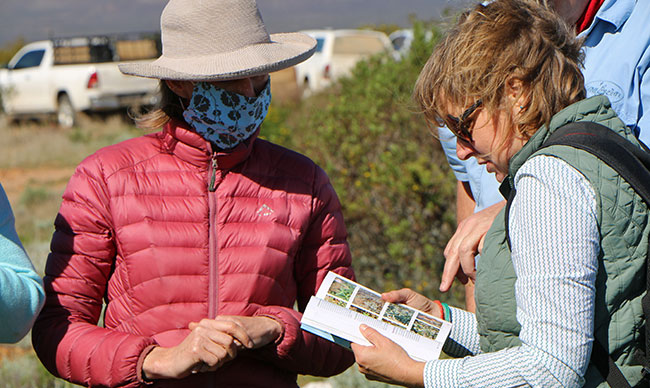 An easement runs with the land – which means that even should the title deed change hands, the conservation commitment is binding.

The ORCT and the landowner also together develop a management plan for the property – which includes fire management, invasive plant clearing, erosion management, fencing support and more. In the case of Sijnn Wines, the ORCT is now helping to remove alien invasive plants from the Renosterveld areas.

David says, “We also get some assistance and direction in how to manage the land, so we can do a better job of looking after this conservation area for the betterment of the environment and future generations.” 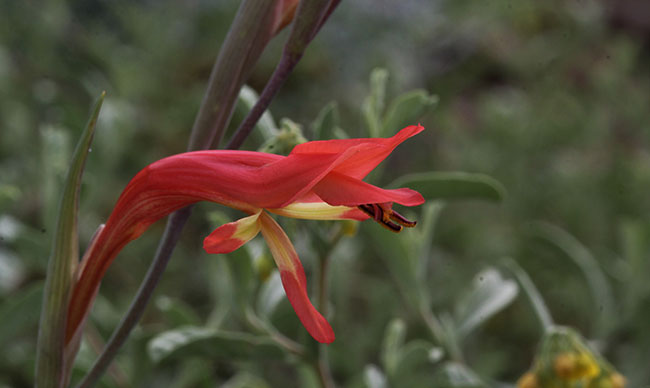 The latest signing brings the total number of hectares signed into conservation easement with the ORCT to over 2800 hectares.

“We’ve come a long way and are so happy to grow the conservation family,” says Odette. “Of course, there’s a long way to go, but the commitment from Sijnn is inspiring; and we trust will encourage more landowners to secure their natural landscapes forever.”