You are here: Home / Renosterveld News / New easement signing: “I first wanted to develop on my Renosterveld”

For Overberg farmer Hennie Eksteen, his journey to protect Renosterveld had a surprising start.

Hennie actually wanted to develop parts of his Renosterveld for agricultural expansion. But during the Environmental Impact Assessment process, he saw the Renosterveld – and all the wildlife that lived in these patches – in a new light.

Hennie says, “The assessment took two years. And during that time, I really got to see the nature and the animals (in my Renosterveld), and it just became more important and prettier to me.”

A few short years down the line, and Hennie as become our EIGHTH landowner to sign a conservation easement with the Overberg Renosterveld Conservation Trust (ORCT). In fact, Hennie has signed TWO easements for his properties: Melk Houte Bosch and Napkysmond. 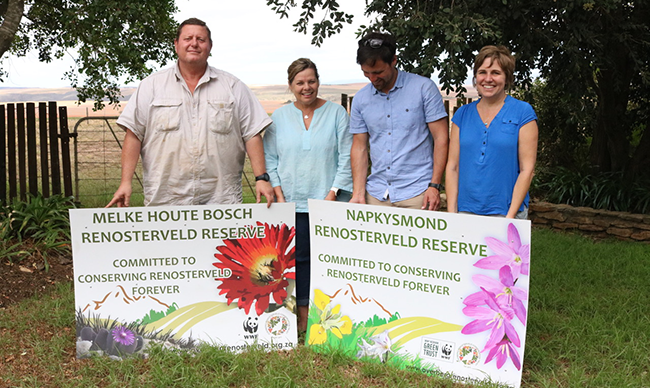 That means that together, 876 hectares of Critically Endangered Eastern Rûens Shale Renosterveld will now be protected forever – with the ORCT providing support to Hennie to care for it.

It brings the total hectares signed into conservation easements to more than 2,400 hectares. 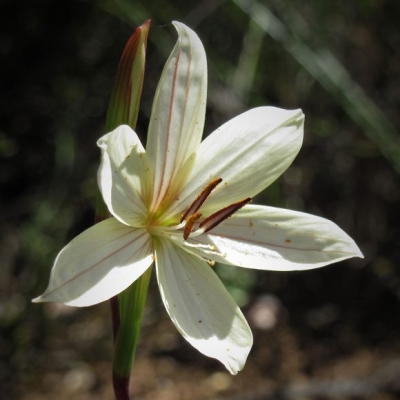 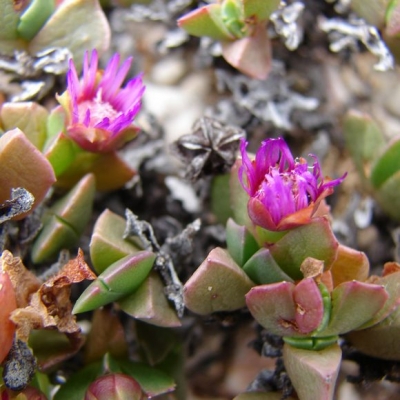 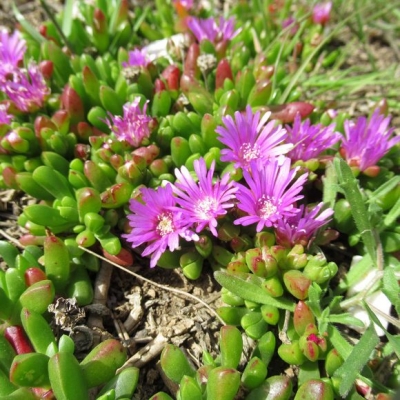 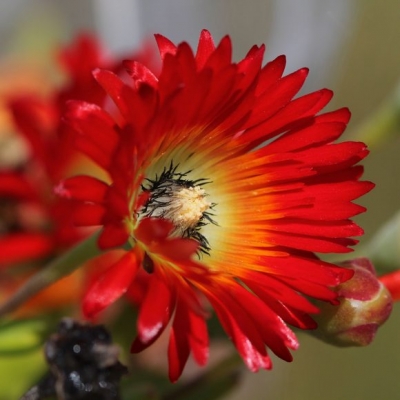 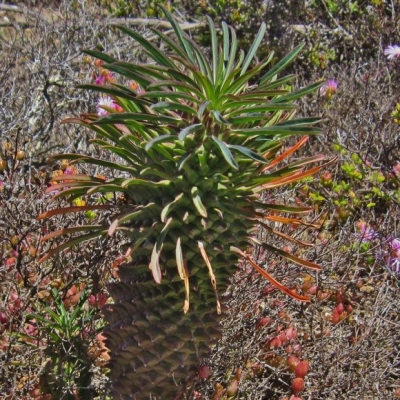 According to Dr Odette Curtis-Scott, Director of the ORCT, “Hennie and his wife Sonja are so clearly committed to protecting their Renosterveld. It’s wonderful working with people who care so deeply about their nature. And Hennie’s story, how he came to see the beauty of his veld over time, is inspiring. It really helps to keep us committed to this cause, knowing that farmers really can see and love the landscapes that they are the custodians of.”

According to Hennie, there were a number of reasons for his decision to sign. He received encouragement from other farmers who are supported by the ORCT to manage their Renosterveld. And he also enjoyed working with the ORCT team. “And that was the attitude with which Odette and Keir approached us; to work in a partnership. And to be friends with nature, and not enemies with each other.”

He is not only the custodian of Critically Endangered Renosterveld. The easement will also conserve a National Freshwater Ecosystem Priority Area, given that he farms along the banks of the Breede River. 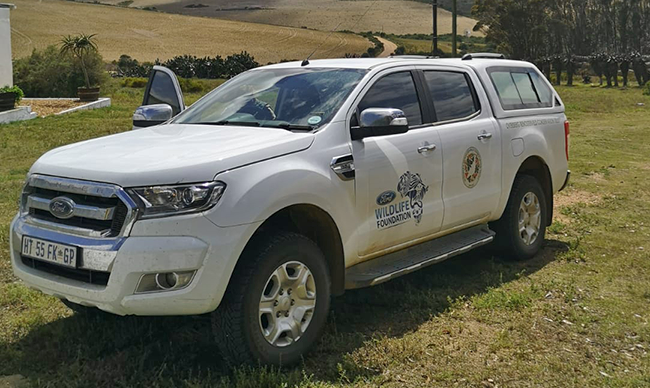 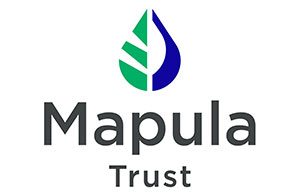