More importantly, these three easement sites not only adjoin each other, but also connect up to three previously signed easement sites. As a result, it connects corridors together over the breadth of more than 10km and also links to the Contract Nature Reserve belonging to our Chairperson, Dirk van Papendorp (Voorstekop, signed up with CapeNature over 10 years ago). This forms part of the Trust’s vision to preserve and enhance ecosystem functioning and natural processes across farms. 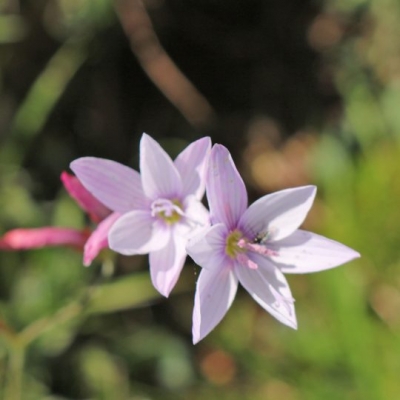 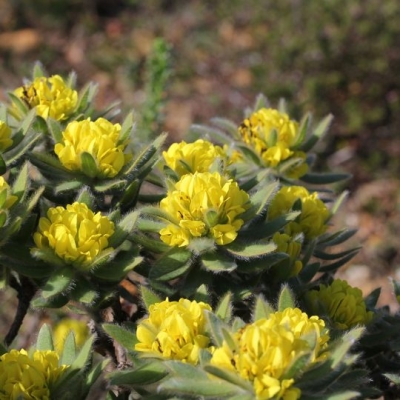 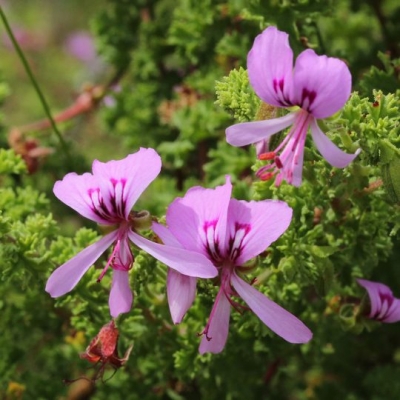 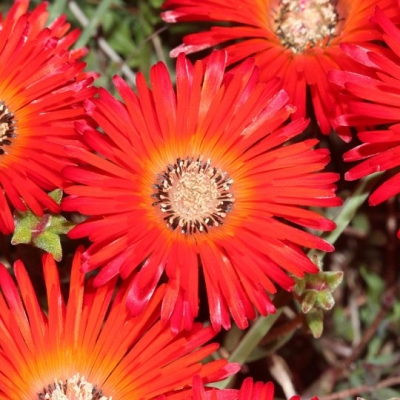 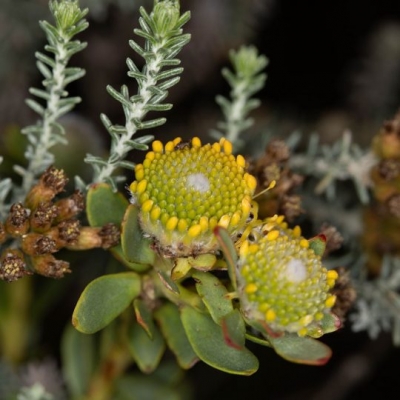 According to ORCT Director, Odette Curtis-Scott, “We can now protect the immense biodiversity here across farms to allow for viable functioning ecosystems. These landowners are successful farmers in the Swellendam district, who see the value in protecting their Renosterveld habitat forever.”

Protecting Renosterveld “for our children”

Johan van As says he chose to sign the easement so that his children can experience Renosterveld the way he has experienced it. Watch his video here:

According to Adriaan Steyn, “The Renosterveld is important to me, because it’s one of the Critically Endangered systems that have survived, and it’s unique to our area. I would like to leave it to my children. To conserve it is better than converting it to production land, because it gives you a unique value that simply cannot be replicated.”

He chose to sign with the ORCT because together both have stronger clout with stakeholders such as government entities. Watch Adriaan’s video here:

For Nelis Swart, signing an easement is a “no-brainer”, because Renosterveld must be protected, in particular the smaller plants and animals that are often ignored.

The signed easements now protect this Renosterveld in perpetuity, with easements binding on all future owners too. In exchange for signing the easements, farmers receive support from the ORCT to remove invasive alien vegetation, manage wildlife and controlled burns and support with fencing for livestock.

With these new easement sites included, the ORCT’s easement programme has grown to 6500 hectares of natural habitat, including 4050 hectares of Critically Endangered Renosterveld.