You are here: Home / Renosterveld News / FOUR easements in one day (an exciting end to 2020)

This is the way to close off 2020 – by signing FOUR conservation easements, and securing 650 hectares of Critically Endangered Renosterveld forever. 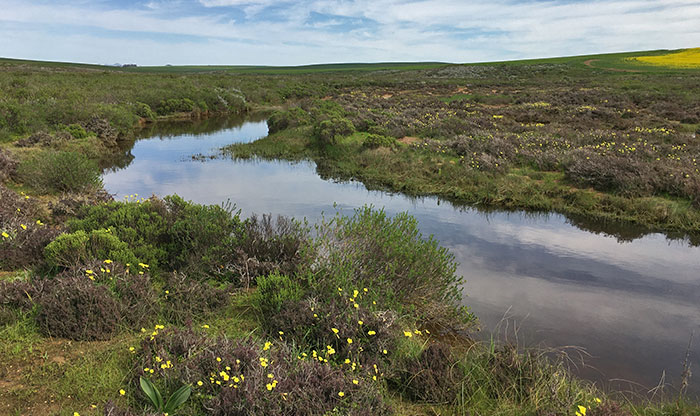 Three farmers have signed conservation easements on four properties. That means that through title deed restrictions, their natural veld is protected forever.  They are:

The easement sites are all the more important because of their setting next to a variety of river systems. The Diptka River System feeds into the Breede River, while another site forms the headwaters of the Sout River, which feed into the declared Ramsar site at the De Hoop Vlei.

Take a look at some of the wildlife species captured on camera that live in these Renosterveld and Lowland wetlands ecosystems. 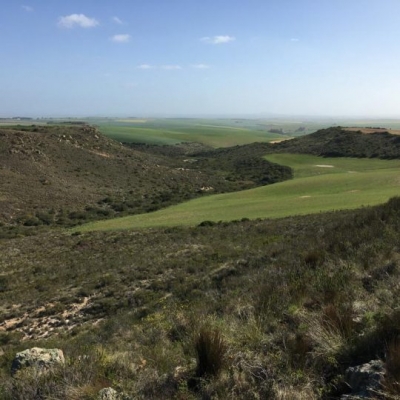 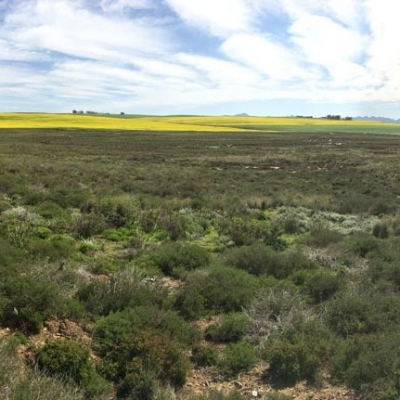 The Renosterveld in these easement sites also includes many endangered species such as: 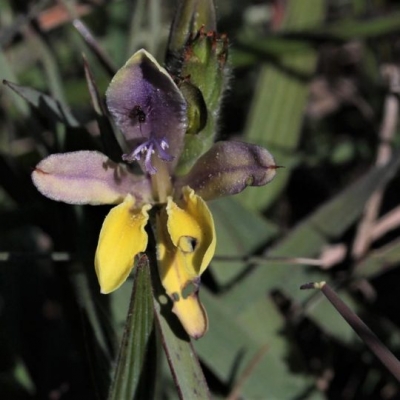 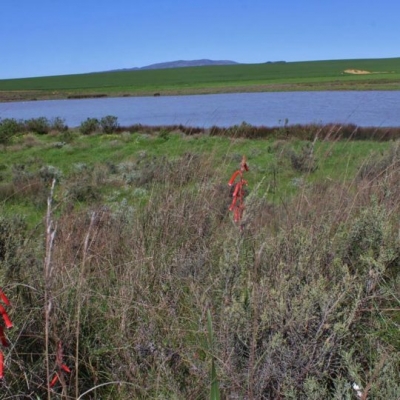 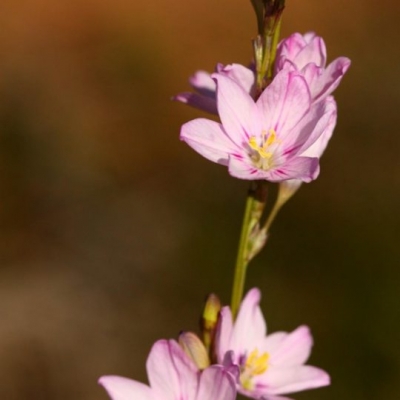 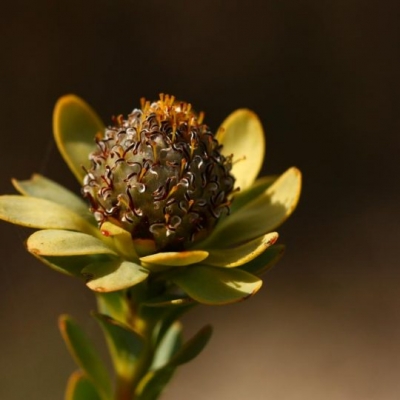 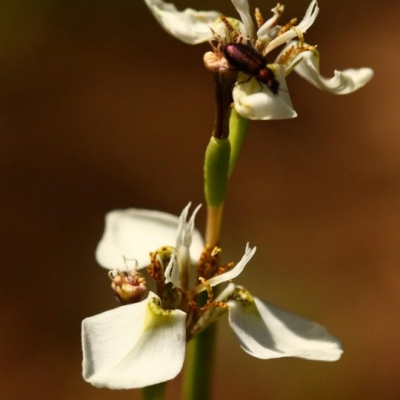 And pretty species (currently not threatened) such as:

Conservation easements are conservation servitudes that are registered over a property, in favour of an NGO (in this case, the ORCT).

This allows the landowner to work closely with the ORCT, to manage the natural patches in the best interest of nature. The ORCT also provides conservation support to landowners who sign, such as alien clearing, erosion control, controlled burns and monitoring of wildlife. 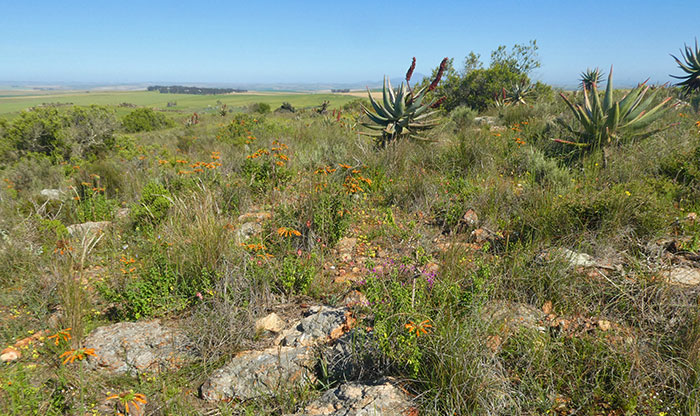 Conservation easements are an essential element of the ORCT’s conservation work. With these four new easements, we now have just short of 3,500 hectares signed into easements – and therefore protected in perpetuity.