You are here: Home / Renosterveld News / Moraeas!
Renosterveld is known (or at least should be known) as the richest bulb kingdom in the world – this means that more bulb species occur in the Overberg renosterveld than any other area on Earth of the same size. Here are some of the stunning species I’ve encountered thus far in the genus Moraea 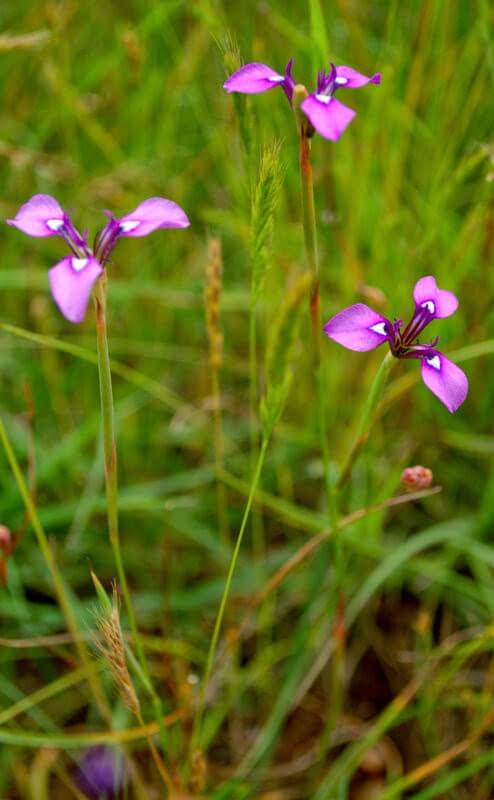 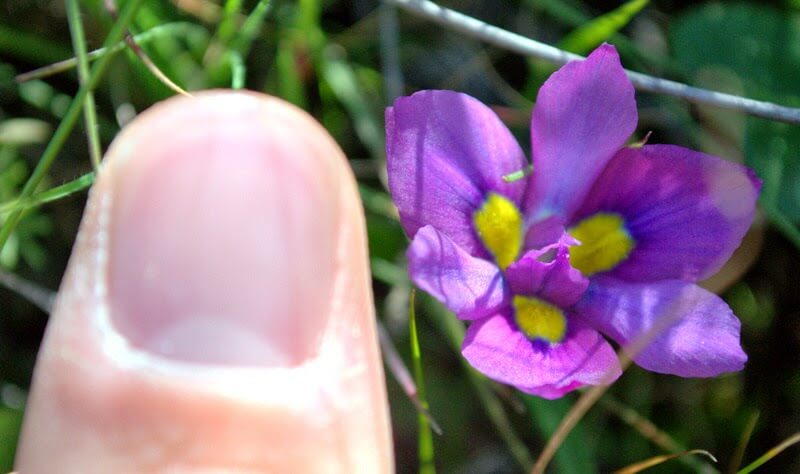 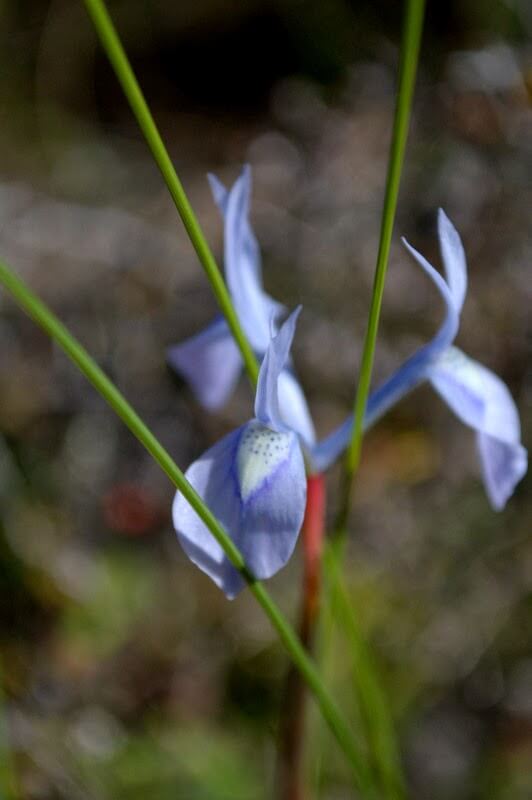 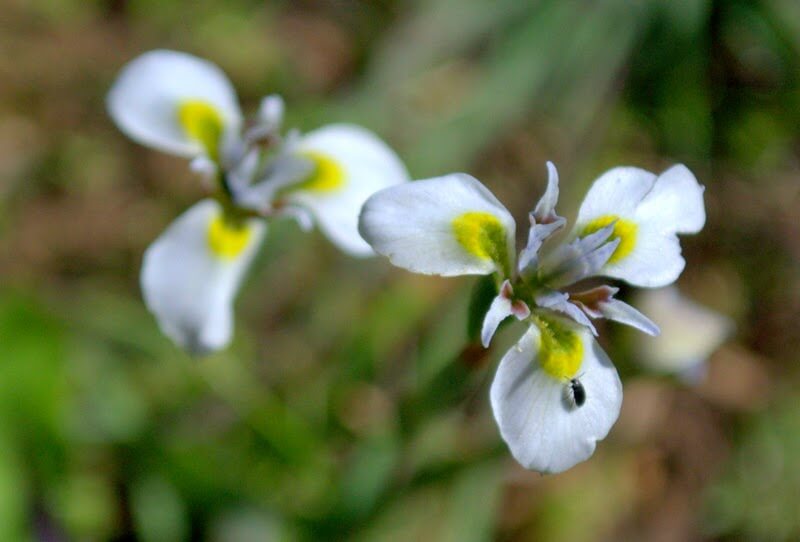 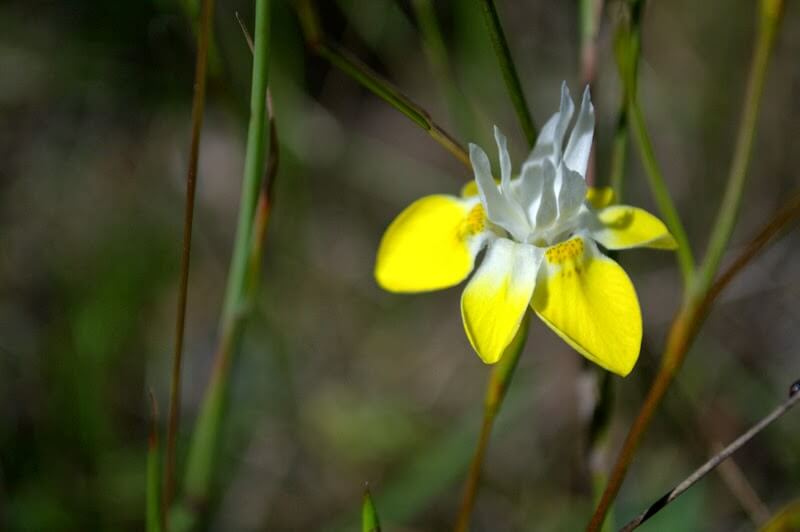 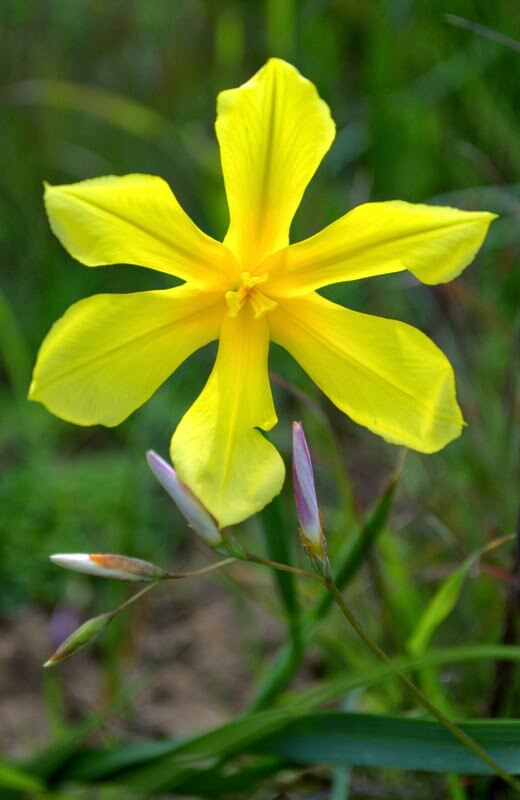 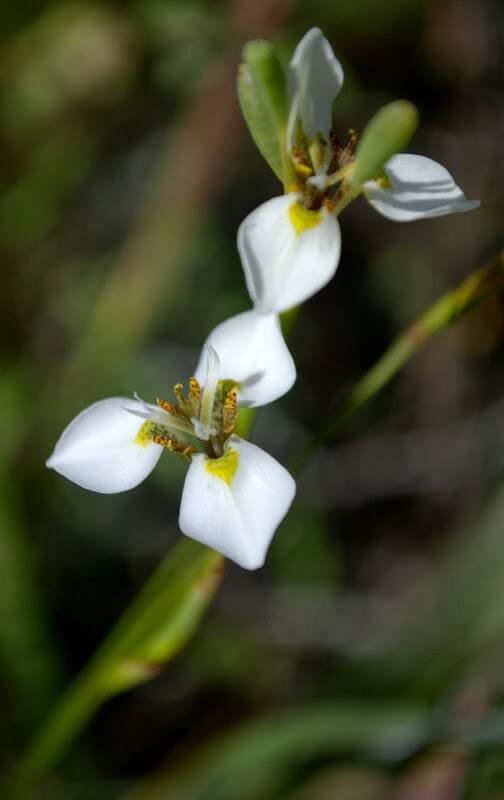 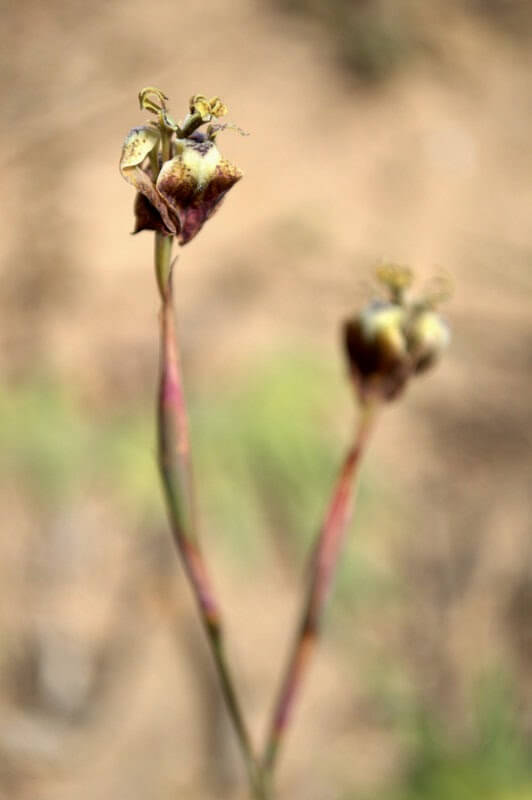 Moraea inconspicua
(no this one isn’t dried out or old, this is full bloom for this strange little Moraea) 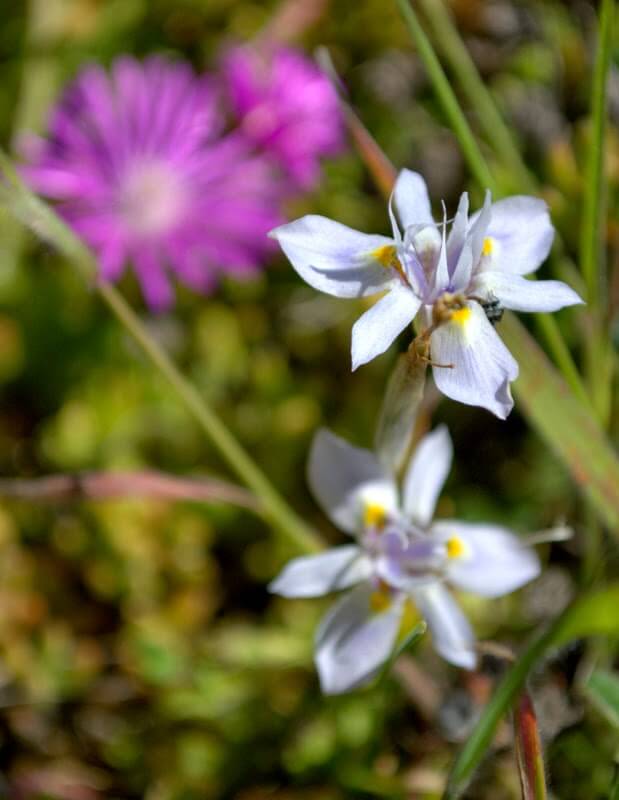 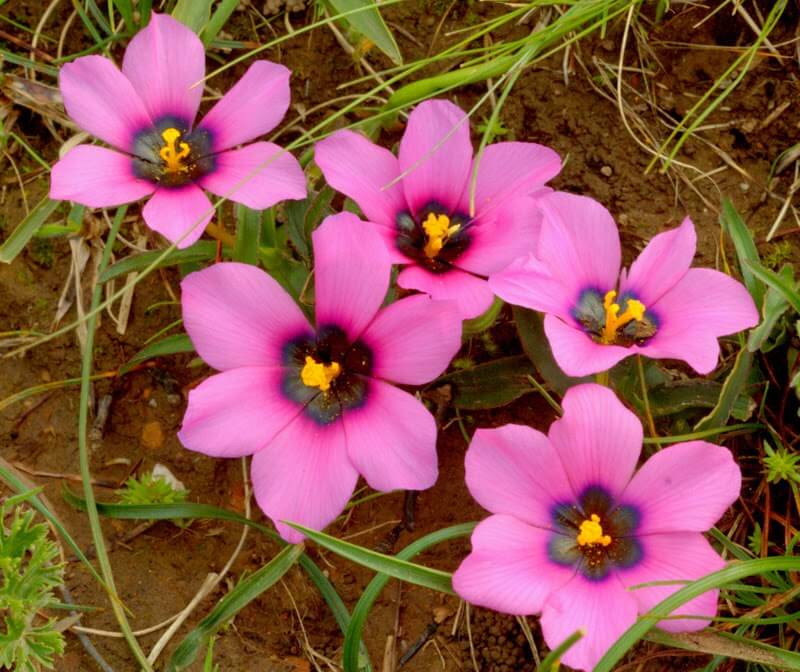 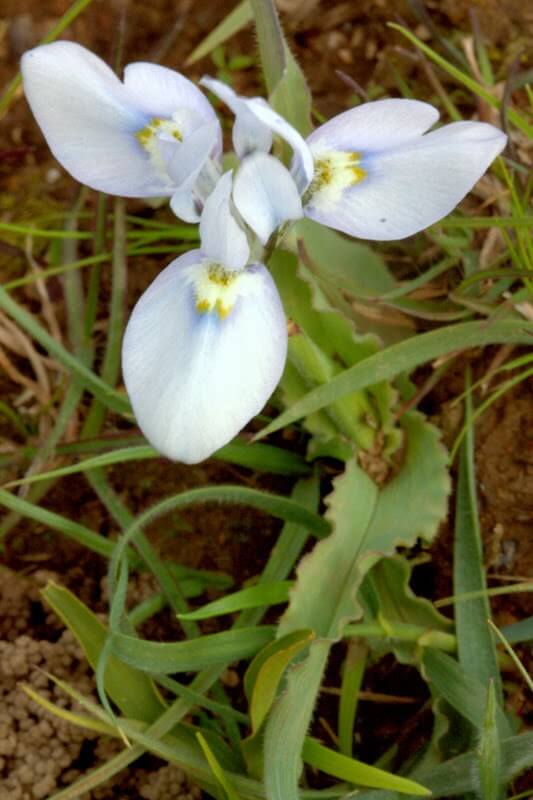 Feeding back to Farmers: The ORCT’s ‘Farmer Reports’ as a tool for effective Renosterveld conservation

New easement signing: “I first wanted to develop on my Renosterveld”

Research for Conservation: The Secret life of the Heuningnes Redfin

The Fight to Save the Renosterveld: Why do Conservationists Conserve?