From 28 to 31 October, the Great Southern Bioblitz 2022 took the southern hemisphere by storm.

This public event invites fauna and flora experts, amateur botanists, nature lovers (collectively referred to as citizen scientists) to go out into their local natural environment and help document all the species they can find. This helps “take a snapshot” of the area’s biodiversity.

Walks are organised in various districts across the southern hemisphere, including in South Africa. Our local Southern Overberg Branch of the Botanical Society of South Africa and the CREW (Custodians of Rare and Endangered Wildflowers) volunteers organised an array of excursions in the greater Bredasdorp, Swellendam and Theewaterskloof areas. This helps botanists to better understand the fauna and flora profile of the area during a specific time of year. 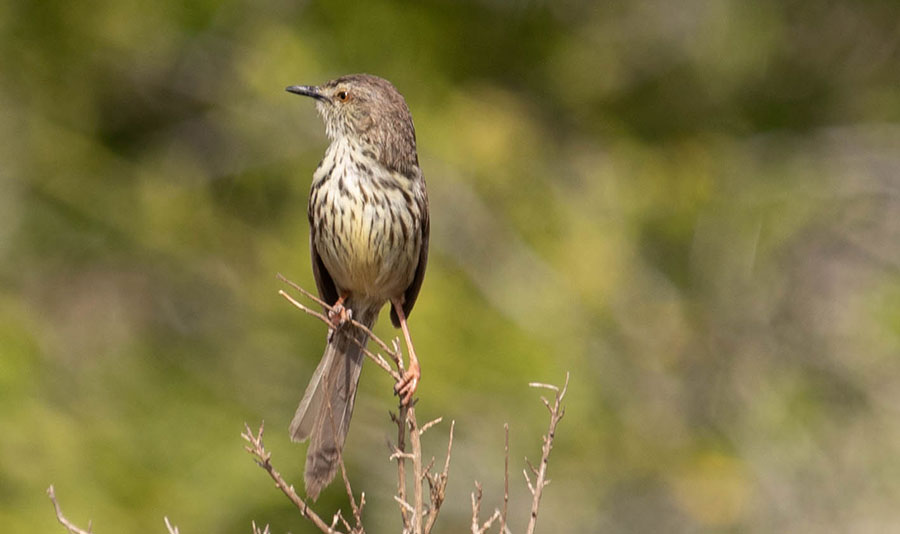 Compiling a good record of our natural biodiversity helps provide data to researchers and conservationists – which, in turn, helps us understand how our plants and animals are distributed. This way we can better conserve and protect them for the future.

The Overberg Renosterveld Conservation Trust team was excited to be involved this year, and undertook outings to some of our easement sites, to help photograph and log plants and animals. 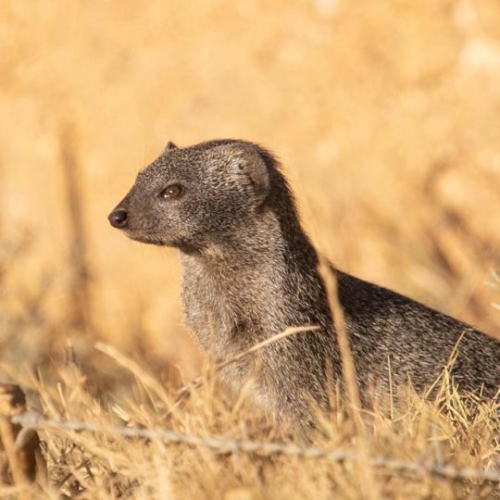 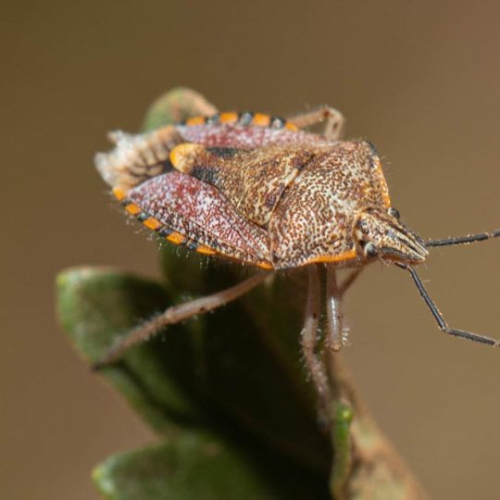 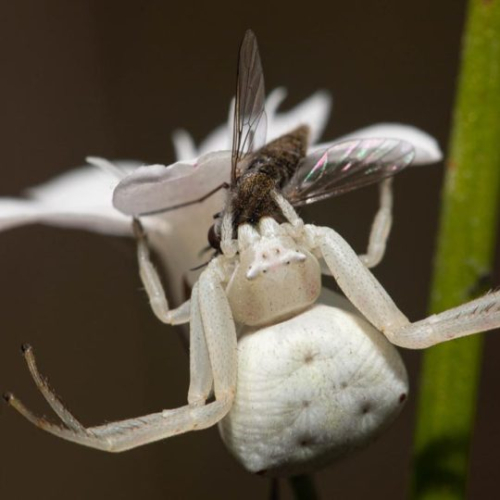 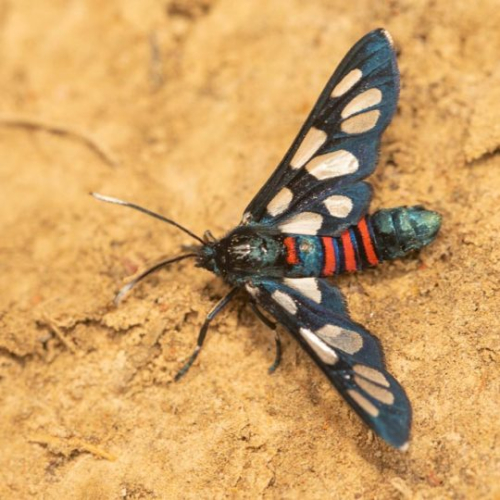 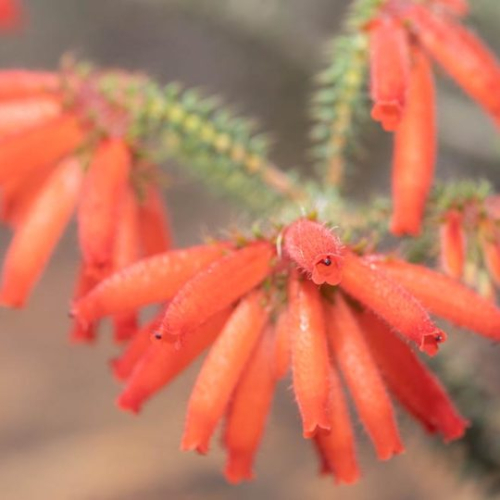 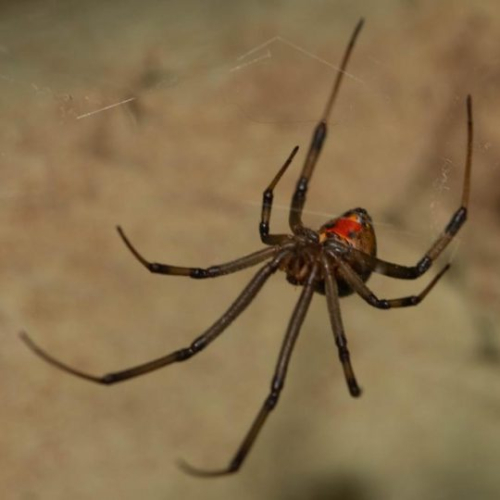 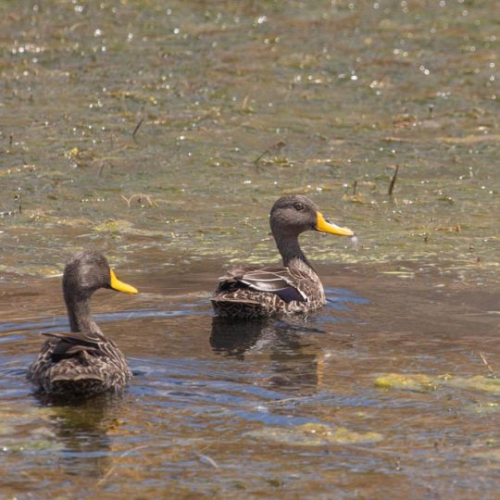 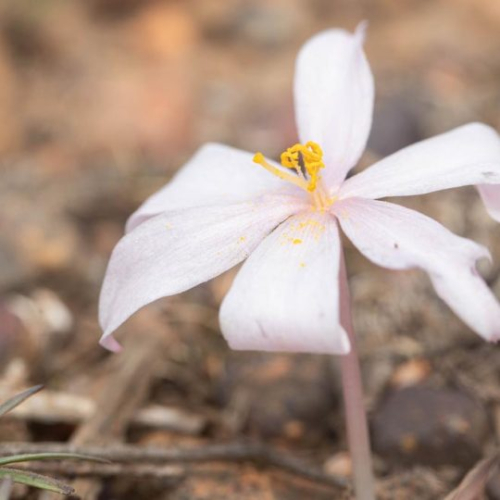 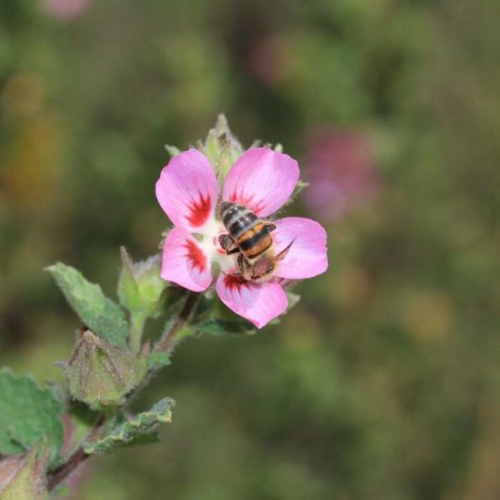 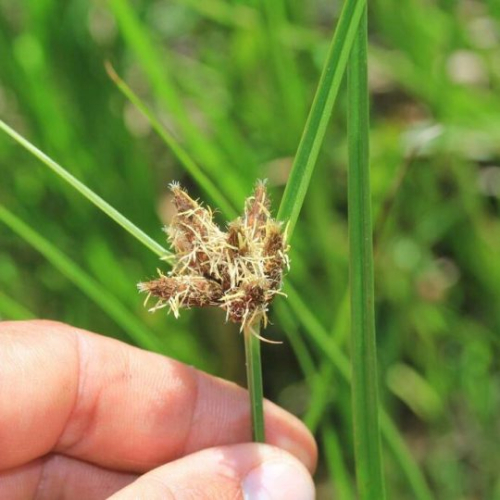 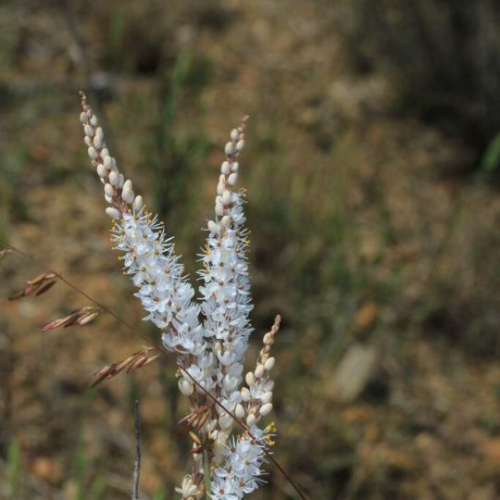 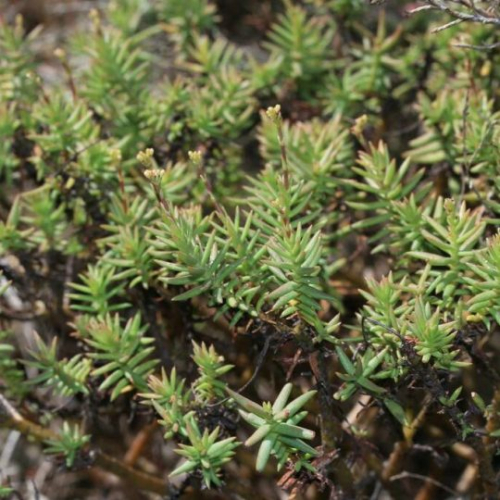 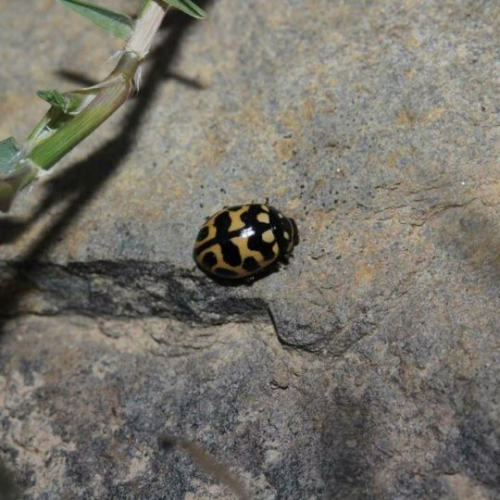 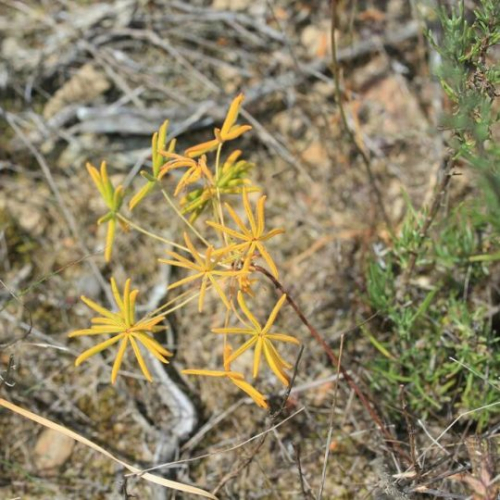 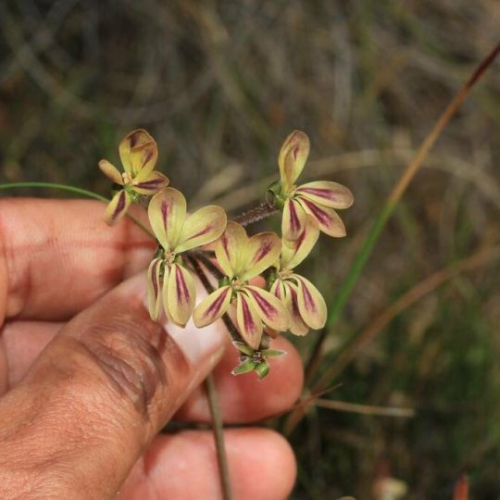 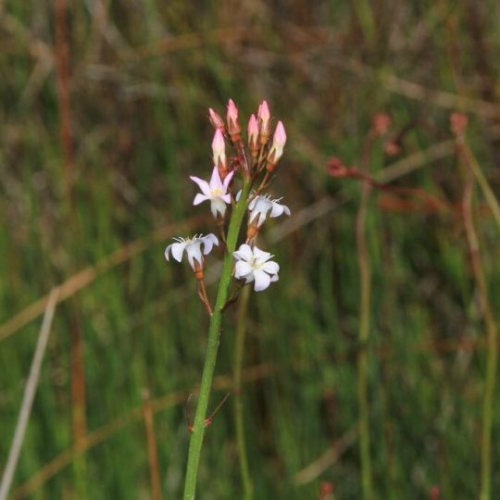 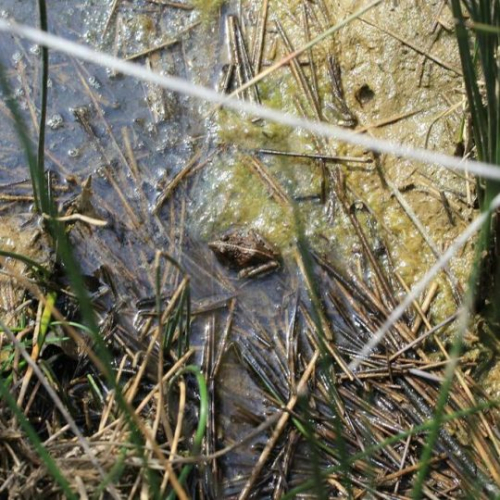 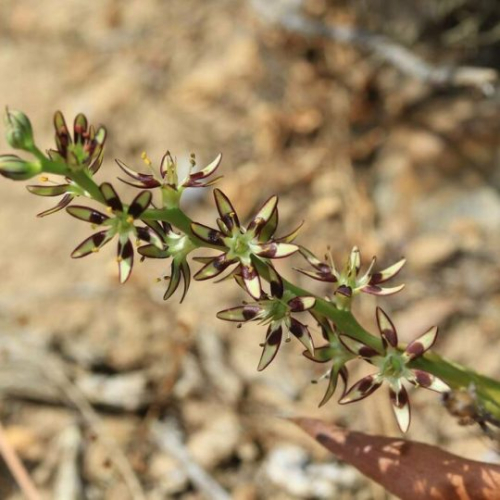 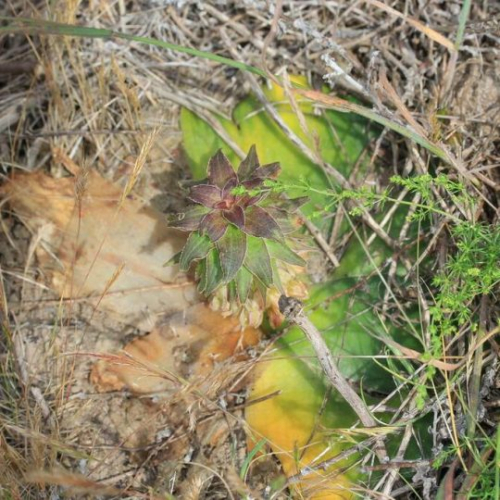 The Overberg area as a whole also rose to the occasion during the international challenge and ended up logging 10 294 observations – the fifth most of all participating regions in the southern hemisphere. We also identified the sixth most different species in the hemisphere, with 1 897 – and 9% of these were endangered.

Renosterveld was identified as one of seven vegetation communities to be explored in the Overberg, so Bioblitzers set out to traverse the last remaining patches of this rare veld type. 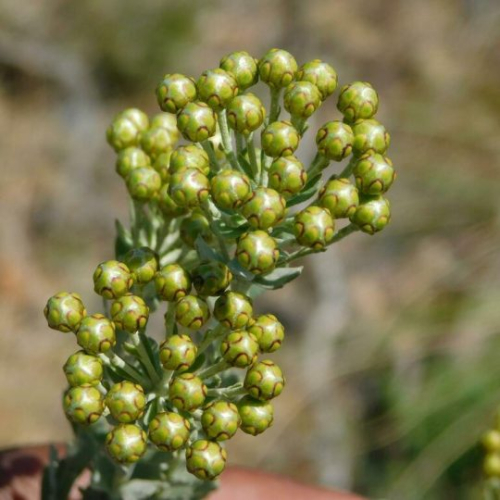 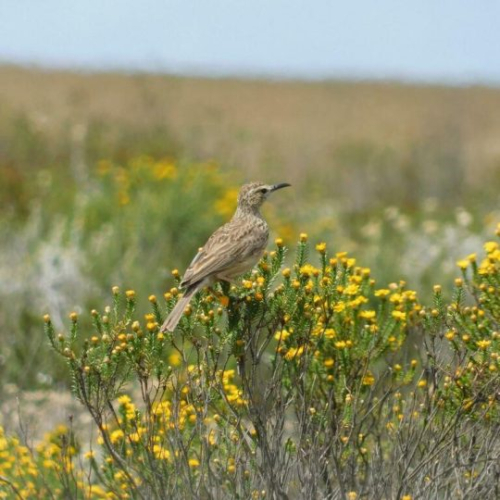 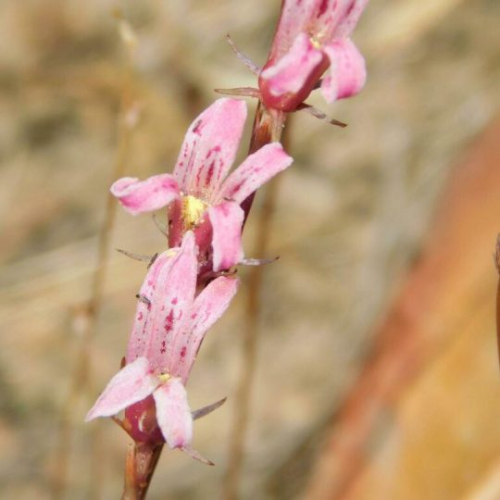 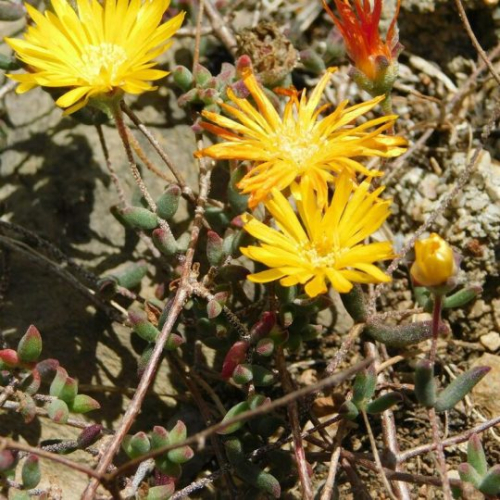 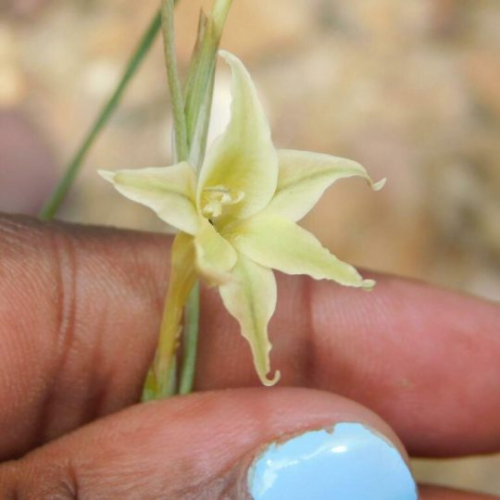 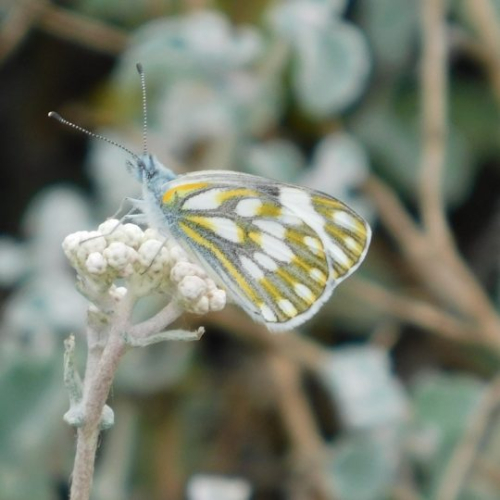 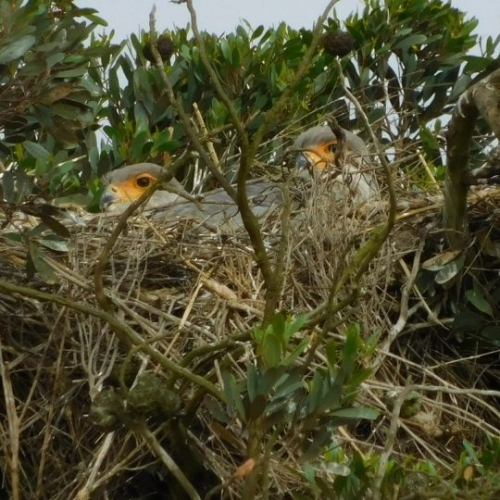 Over the four days, ORCT team members visited Brakkefontein and Uitvlugt. On the second day it was Fairfield, Kleindam and Schietpad’s turn. Day three included a return to Kleindam and a visit to Setter’s Rest. On the last day the team explored Goereesoe, Klipbankskloof, Muurkraal and Rooikrans. 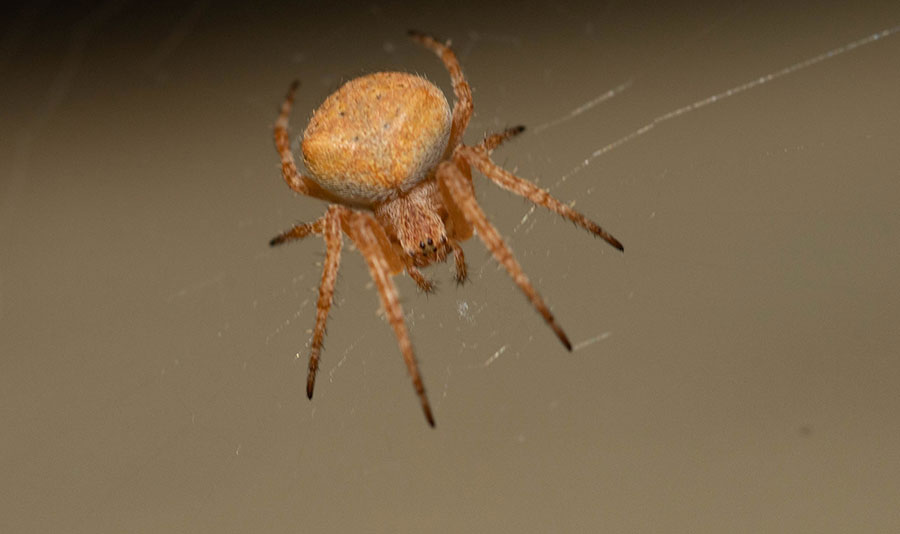 Thanks to the Bioblitzing, an exciting discovery was made at one of our locations…

A NEW population of Polhillia brevicalyx was found flowering at a site that has not yet been well studied. This is very exciting as the species was previously only known from Uitvlucht and a number of neighbouring farms in the Ouka River system. So this new population is an exciting and rare find! It’s listed as Critically Endangered, and continues to be threatened by habitat loss and invasive alien plants.

The ORCT will continue to monitor this additional population of P. brevicalyx which consists of about 50 plants.

A big thanks to all our members who took part in the events and helped us log our rare Renosterveld species. We can’t wait to see what surprises next year’s Bioblitz will bring.