You are here: Home / Renosterveld News / Update on the Watercourse Restoration Project

The ORCT launched the Watercourse Restoration Project in September 2015, supported by the WWF Nedbank Green Trust. The past few months have involved numerous site visits to the watercourses within the Overberg Wheat-belt to create awareness among landowners about the project as well as develop an understanding on the current status quo of our watercourses and the threats posed to their functioning. 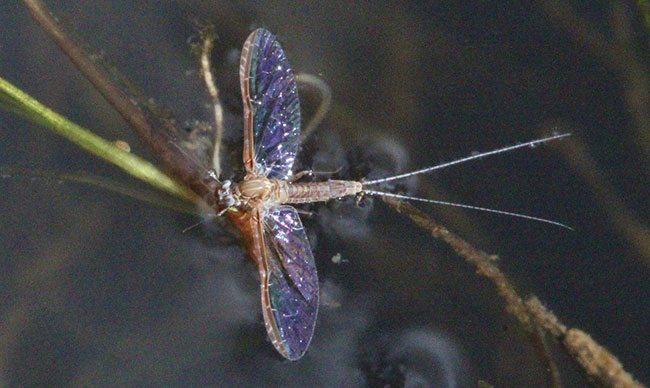 The Breede Gouritz Catchment Management Agency has facilitated the testing of water samples to provide an indication of water quality in these systems. The water quality will be correlated with invertebrate sampling that has also been conducted and this has led to a new level of identification skills required to identify the dragonfly, damselfly and mayfly larvae (to name a few families) recorded during these surveys. The greatest surprise within the past few months has been the unexpected prevalence of fish species within the watercourse systems. 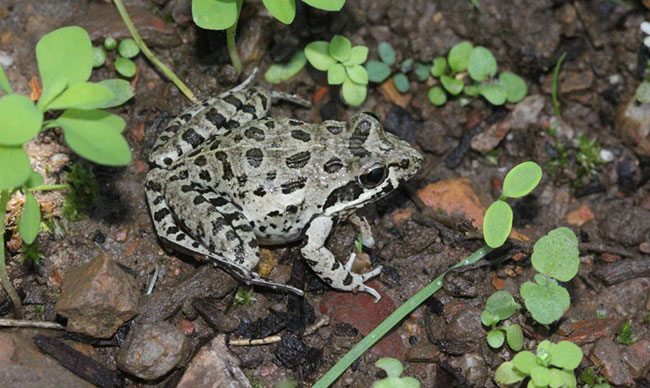 Special mention must be made of Cape Kurper records, which indicate new distribution records, as well as specimens belonging to the threatened Redfin genus.  The Redfin is not known to occur within the Overberg Renosterveld watercourses and presently the only records within our area come from the Heuningnes River in the Agulhas Plain. This species is in the process of being described and we look forward to identifying the specific Redfin that was recorded during our surveys.