You are here: Home / Renosterveld News / Taxonomy for Conservation: A Revision of the genus Polhillia

Our postgraduate research group use the research centre as a home away from home for their work, producing valuable research outputs that inform conservation of this critically endangered vegetation. 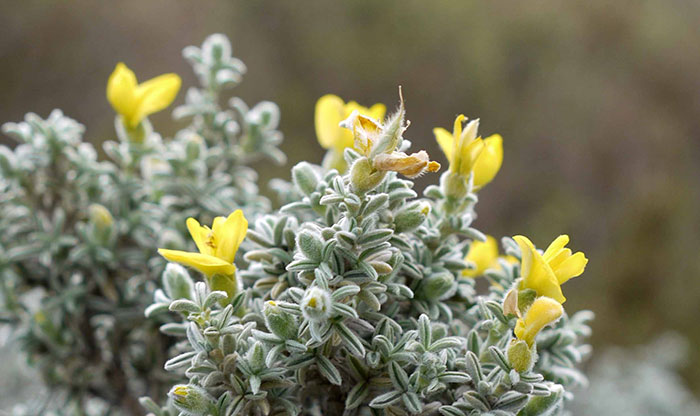 Botanist and specialist legume taxonomist Brian Du Preez has collaborated with colleagues Leanne Dreyer, Charles Stirton and Muthama Muasya in publishing a new revision for the genus Polhillia, representing one of the main outputs of his Masters research. This revision identifies and describes four new species in the genus, namely P. groenwaldii, P. stirtoniana, P. xairuensis and P. fortunata.

Polhillia groenwaldii is named to honour ecologist, conservationist and former employee of the ORCT Jannie Groenewald for his extraordinary work in increasing our knowledge of new species as well as new populations of threatened species across the Overberg region. Jannie was also responsible for ‘finding’ this undescribed species in the Bonnievale region. 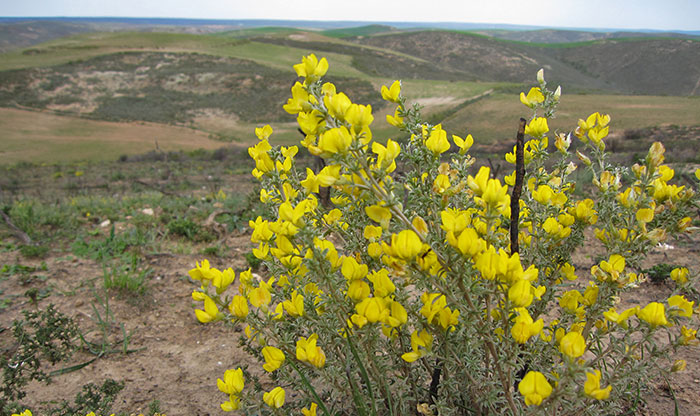 Polhillia stirtoniana is named to honour botanist and legume expert Professor Charles Stirton, who was instrumental in the founding of the ORCT.

P. xairuensis is derived from the Hessequa Khoi name for the Suurbrak area (where it was first found), !Xairu which means ‘beauty’ or a ‘place called Paradise’.

Not only were ‘new’ species described in this paper, but the ‘known’ species were also revised, most notably (for the Overberg): What had previously been known as P. canescens was examined against the first and only collection of P. connata and it was decided that these were in fact the same species, this P. canescens is now re-named P. connata. Also, what we had previously considered to be the least-threatened P. pallens, was in fact two species: with the population along the Breede River retaining the name P. pallens and the population around Haarwegskloof and Plaatjieskraal becoming the ‘newly described’ P. stirtoniana.

Members of the genus Polhillia are well represented in Overberg Renosterveld, with six of the twelve species being present there – all of them in the Eastern Rûens. The Polhillia genus forms part of the Fabaceae or pea family. It is the third most threatened plant genus in South Africa.

Given the high threat status of all members of the genus Polhillia, it was considered a high priority for taxonomic revision so that we could better understand what species were within the genus and how they could be identified. Proper identification of species is crucial for conservation. Naming species is one of the first steps in conserving them effectively. 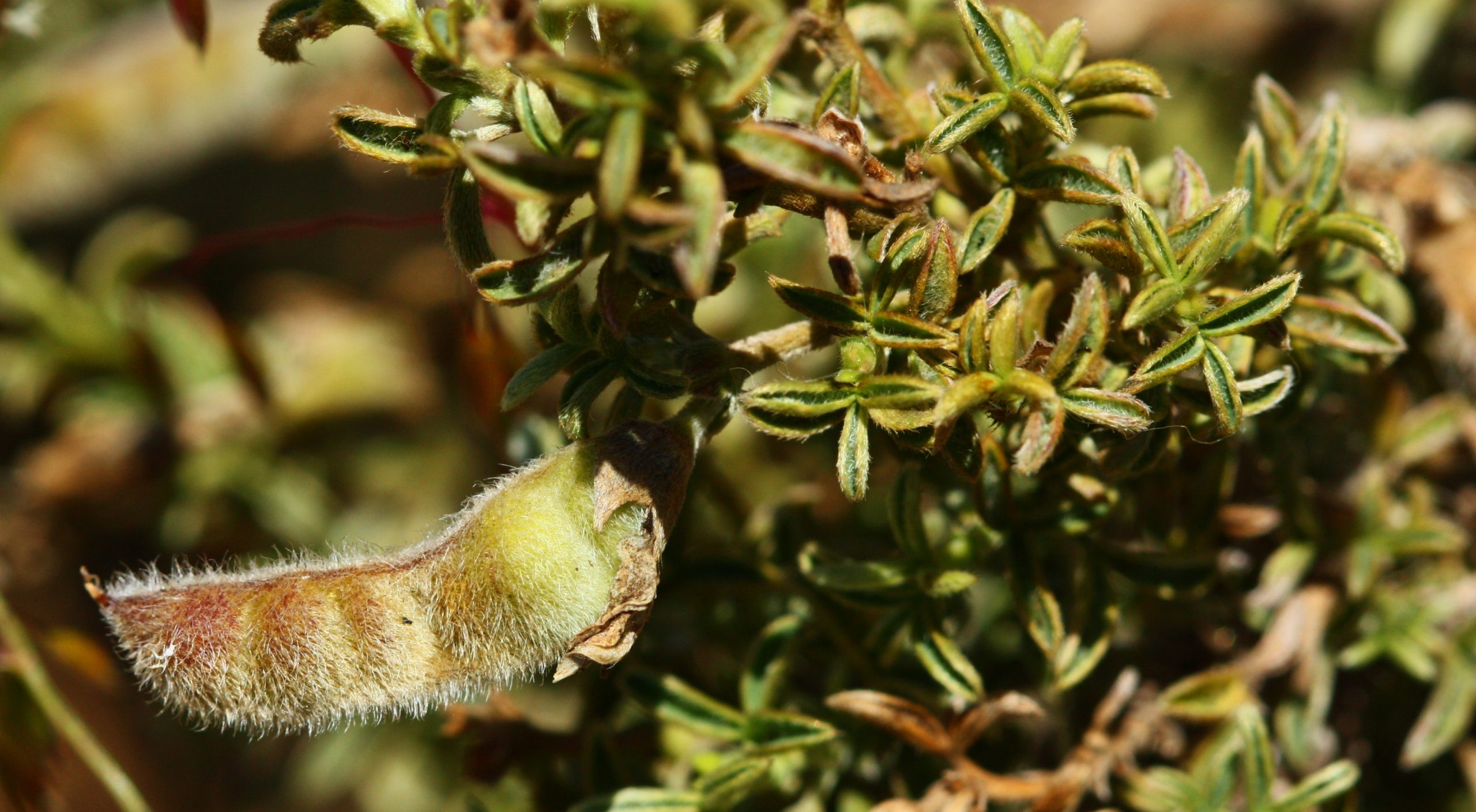 This vital taxonomic research involved many hours in the field and the herbarium. Herbarium specimens offer a baseline of understanding of where we have already recorded a species. They also offer clues about the habitat preferences of a species, of where else we might find them growing.

Botanists can then take this information to the field, where the treasure hunt begins. Most Renosterveld is on private land and is therefore relatively underexplored. With several Polhillia species previously only known from one locality, the hunt was on to find and identify other subpopulations. This work then supports conservation planning and action by building a more detailed picture of the distribution of species in the genus.

This seminal work demonstrates how effective partnerships between academic researchers and conservation professionals can drive effective applied research, producing outputs that feed into conservation planning and action. We look forward to welcoming more researchers to the centre at Haarwegskloof, building our knowledge of this fascinating ecosystem. 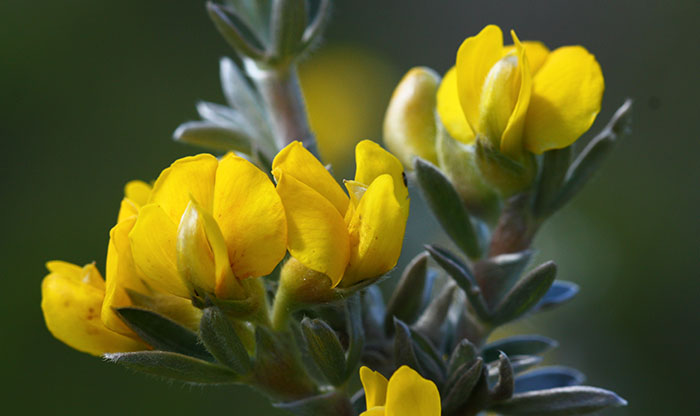 Strong research partnerships help us use the most up to the minute findings to inform our vital conservation work. Please consider making a donation to support the Overberg Renosterveld Trust and the Haarwegskloof Renosterveld Reserve.