Each year, the field ecologists of the ORCT team up with our incredible naturalist friends, Cliff and Suretha Dorse, to undertake at least one BioBlitz annually. For 2021, we decided that it was time to do some more surveying at Haarwegskloof, as well as a couple of nearby sites: Vogelrivier and Melkhoutebosch Conservation Easements.

The purpose of a BioBlitz is to spend an intense period undertaking biological surveys to record as many living species as possible, over a certain time, within a designated area. This typically involves groups of scientists, naturalists and volunteers who collectively conduct intensive field surveys over, for example, a 24-hour period. Our blitzes are slightly scaled down in terms of people numbers – we are just four – but we still pack a punch as a team!

Because our work throughout the year generally tends to lean more towards botanical surveys, we focus on faunal surveys for our blitzes. For this one, we spent two days at Haarwegskloof and about a day at Vogelrivier and Melkhoutebosch, recording every animal that we encountered or caught over the three-day period. 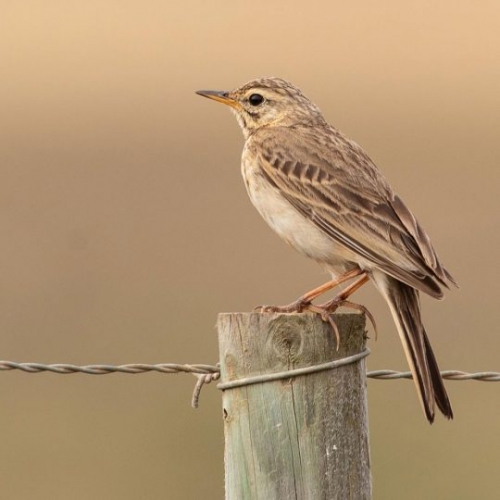 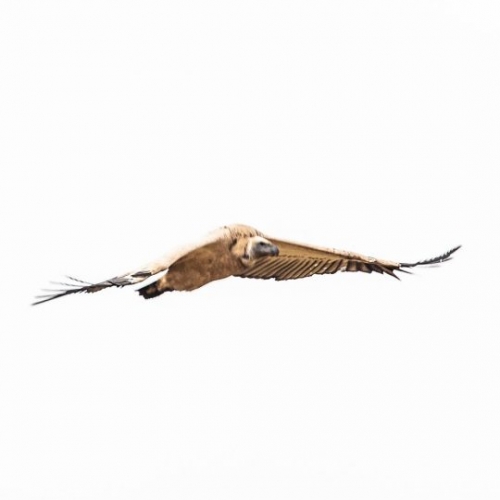 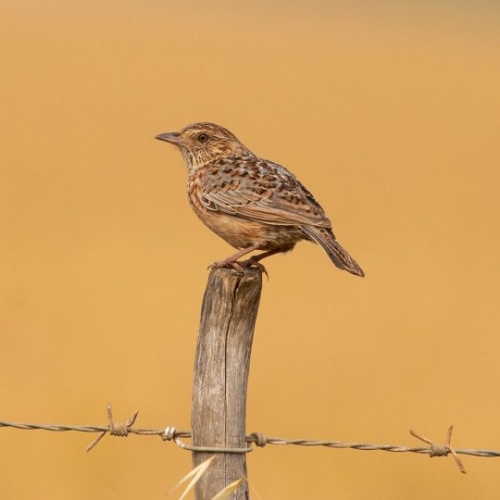 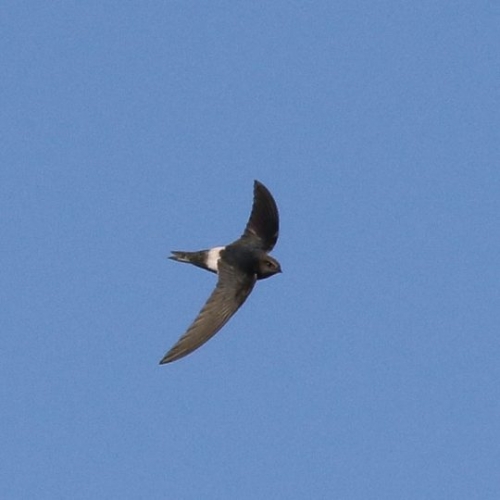 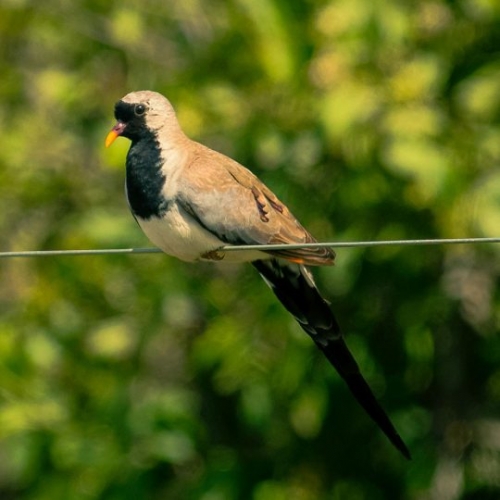 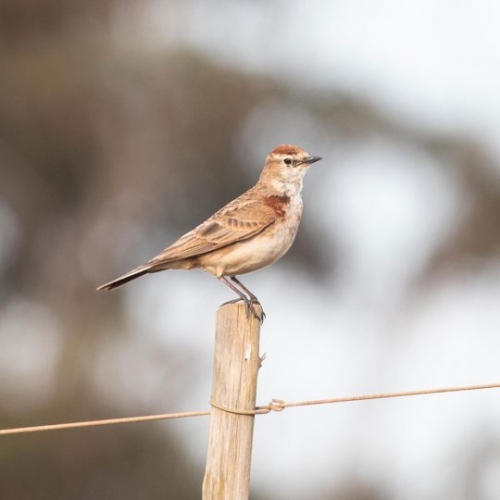 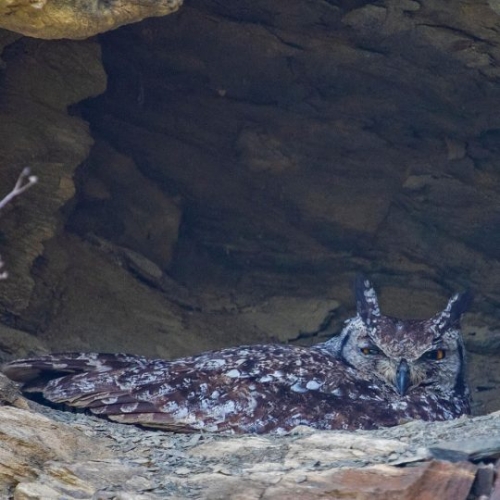 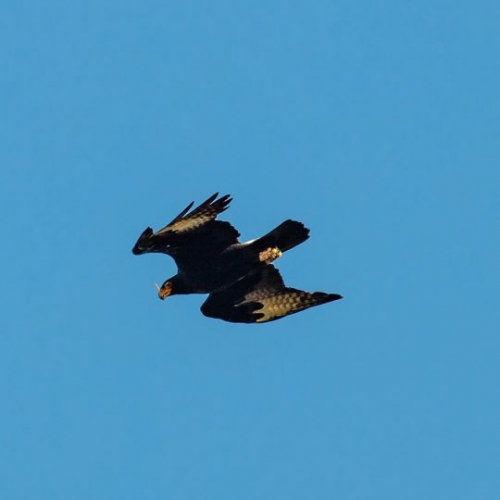 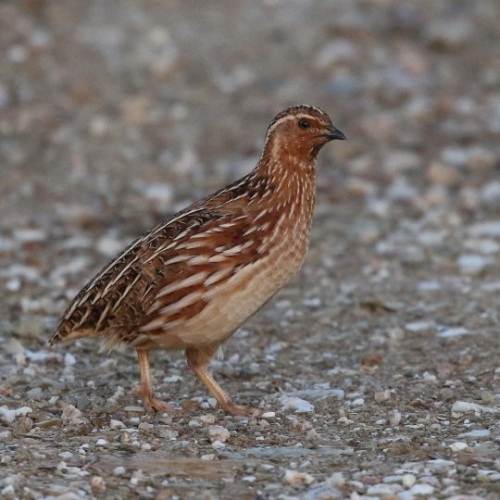 Our bird list over the period totalled 107 species, the highlights included Horus Swift, Grey-backed Finch Lark, Verreaux’s Eagle and Black Harrier. We managed to get some lovely pics of our endemic larks, while Cliff even managed to capture a Common Quail, as well as all the swift species we saw, on camera (a very difficult feat, as Quail are shy and cryptic, while swifts are super-fast!). 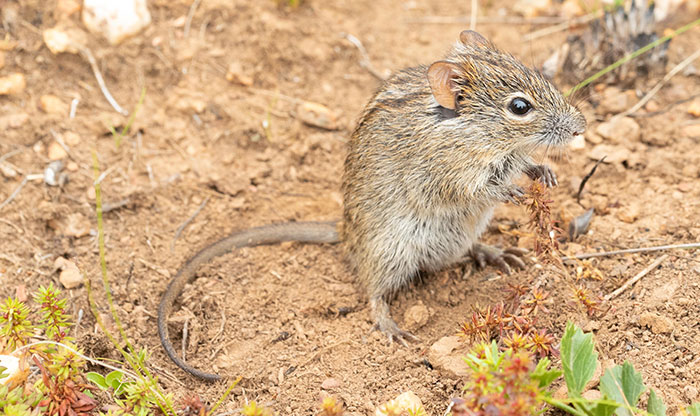 We set out some Sherman traps at Haarwegskloof, which are used for trapping (alive, and then releasing) small mammals and we caught the following: Striped Field Mouse, Namaqua Mouse and Spiney Mouse – the latter a first for Haarwegskloof. No Elephant Shews this time unfortunately – although we did manage to trap one of these awesome little creatures in 2014 – so we know they are there. 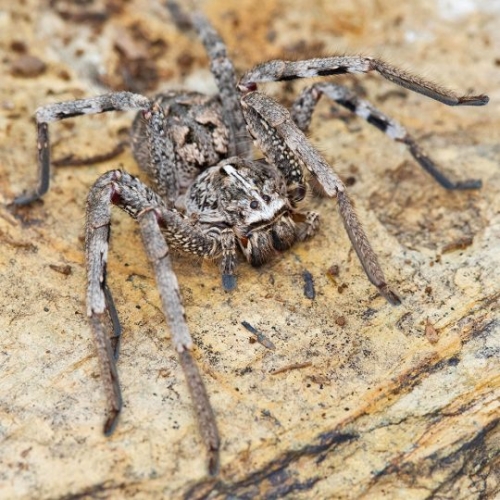 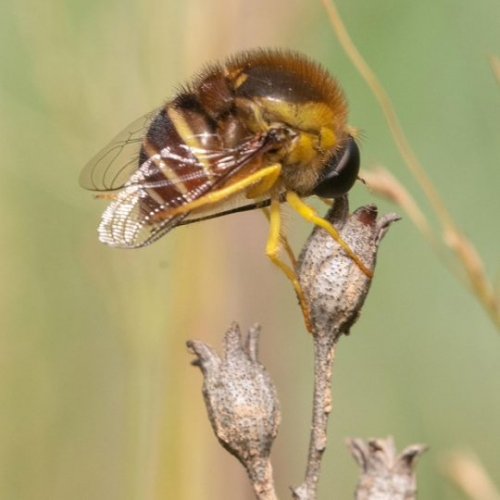 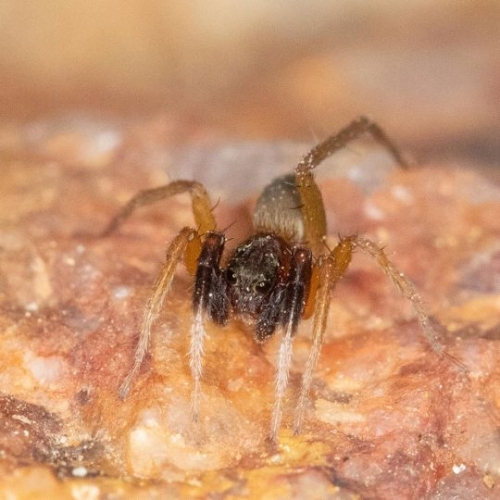 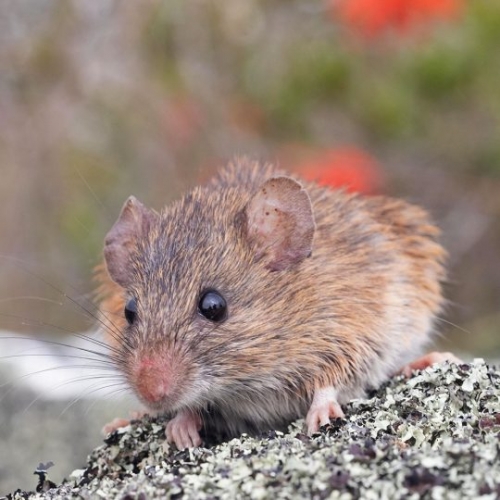 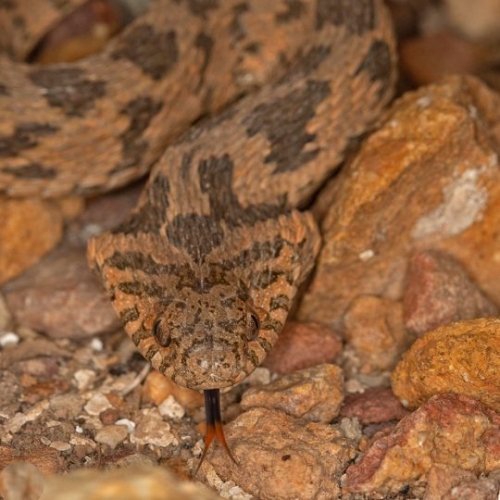 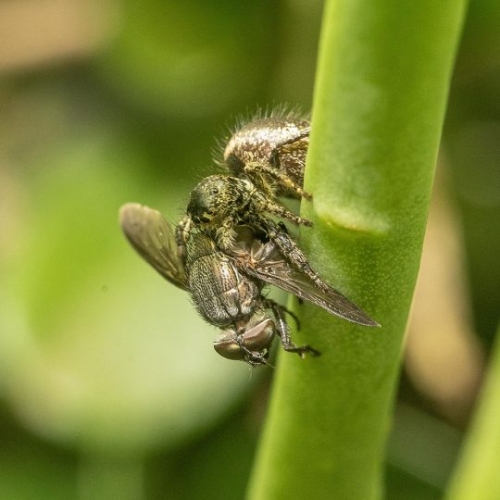 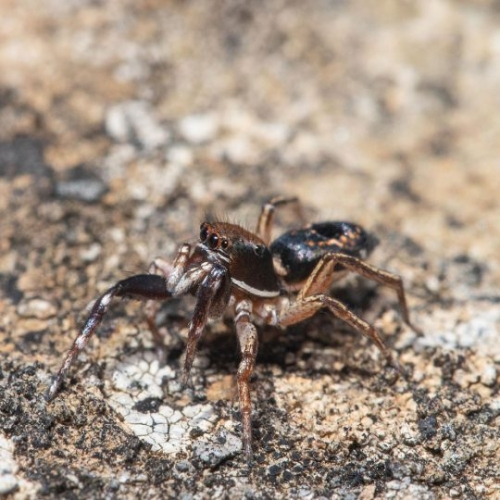 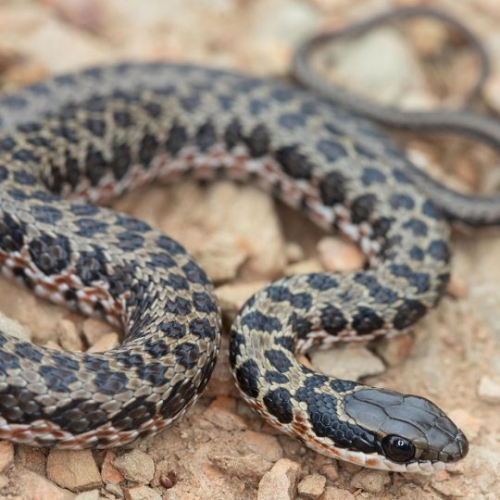 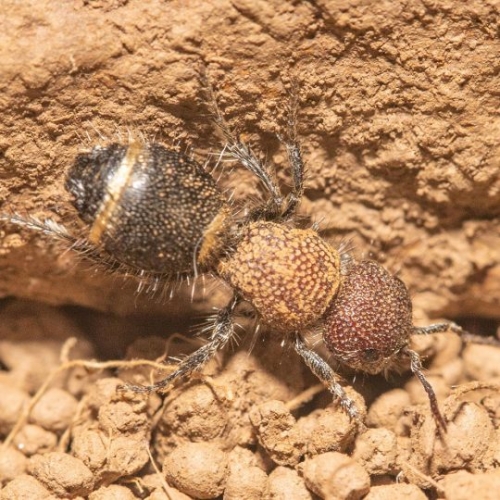 We also put out a few pitfall traps (essentially open buckets dug into the soil to be level with the ground), in order to catch (and release) smaller critters, such as ants and spiders. We found several interesting species, which were identified with help from scientists on iNaturalist and the Facebook page of the Spider Club of South Africa.

We recorded at least 10 reptiles, which made us happy, as one doesn’t see a lot of these guys without actively looking for them. 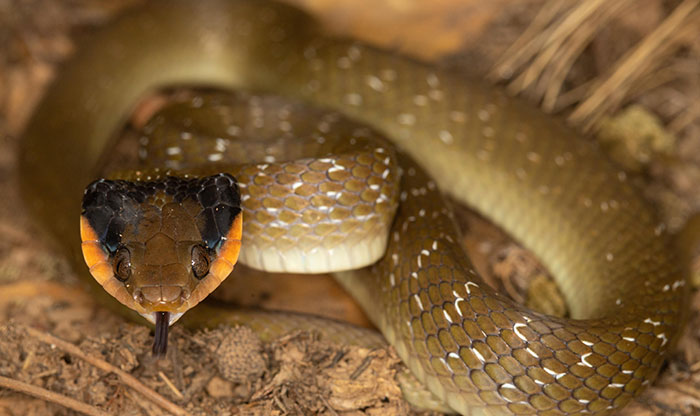 A dead zone without Renosterveld

These BioBlitzes are always fun – we ALWAYS see something new and interesting, while at the same time enjoying the banter with our special friends, who are always so generous with their knowledge and so eager to see and learn something new about every living thing.

Mostly, these brief snapshots into the incredible diversity that renosterveld still contains, despite the extraordinary level of threat being imposed on this ecosystem, is a wonderful reminder of why we do what we do as the ORCT. Without these remnants, the wheatbelt would be a dead zone – devoid of biological diversity and the processes that keep our landscapes alive. We cannot let that happen while we are its custodians.