You are here: Home / Renosterveld News / Herbarium | Solving the mysteries of Renosterveld – it all starts here

Under the keen eye of curator, Petra Broddle, the world’s only Renosterveld herbarium is fast becoming a crucial conservation resource. Already 500 Renosterveld species have been added to the herbarium at the Haarwegskloof Renosterveld Reserve, with around 700 specimens collected from the veld.

Petra may seem soft and gentle. But when it comes to this herbarium, no detail is too small and no mistake is allowed to sneak in. “I’m always looking for the perfect specimen,” she says. That’s down to the importance of this herbarium. 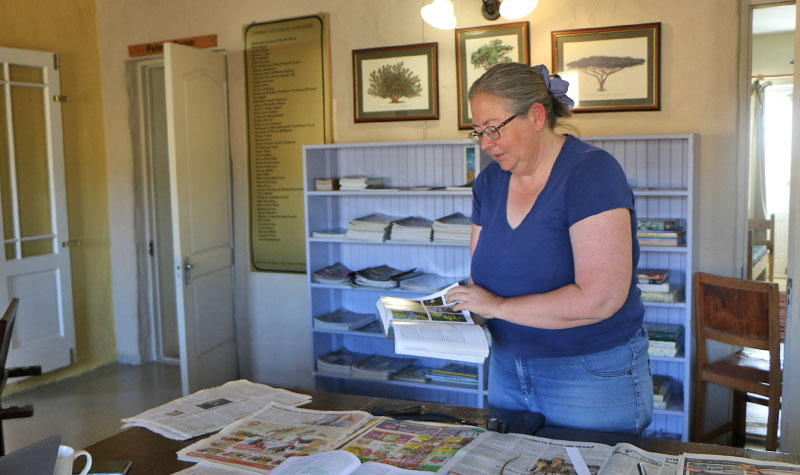 While a herbarium is a collection of dried, pressed plants that allow for rapid identification of plant species, it also plays a much bigger conservation role. “In order to have the right conservation strategy, you need to identify the plants, and know where they come from. If you know where the highest biodiversity area is – where you’ll find critically endangered plants – then you can focus on conserving those areas. And in Renosterveld, everything is of interest. My aim is to facilitate that conservation strategy, and the first step is to identify the plant correctly and know where it comes from.”

One of the biggest challenges is that so little is known about Renosterveld. Therefore, distribution maps in field guides aren’t always accurate, with many indicating that plants don’t occur in a specific area. “But that doesn’t mean that you won’t find the plant there – it’s just never been collected there before.”

Petra has the ideal background for the job: her previous experience included 10 years in the herbarium at the Royal Botanic Gardens Kew in London and five years at the smaller South London Botanical Institute. Now she not only curates the herbarium, but also trains Overberg Renosterveld Conservation Trust (ORCT) staff and volunteers in techniques associated with plant collection.

The herbarium also provides the first step in identifying species that are new to science. The ORCT team has come across numerous species that the experts have not yet been able to identify. All these specimens are added to the herbarium’s species novae folders, also known as the sp. nov folders (the Latin phrase for a name that is being published for the first time). 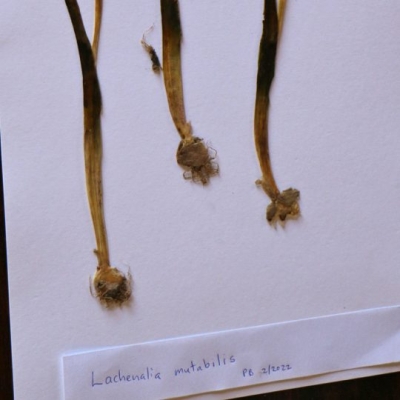 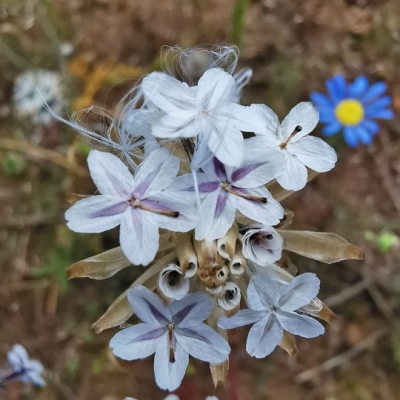 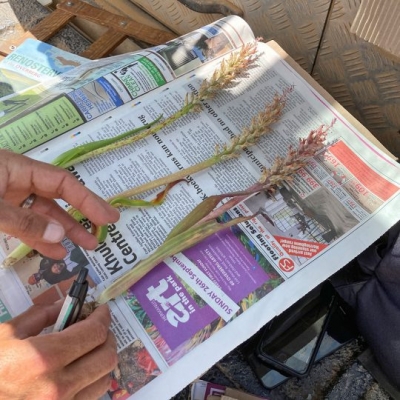 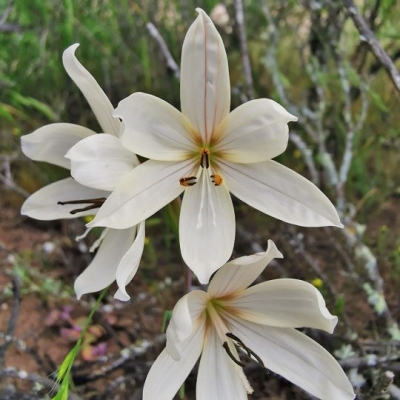 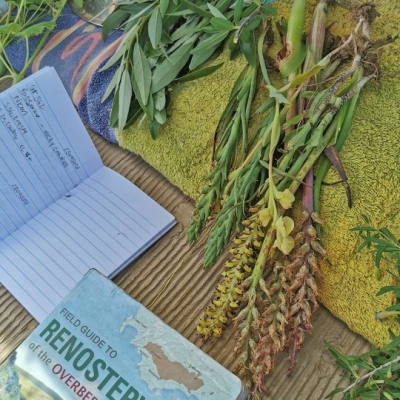 “We have around 30 species that need to be described and published. The problem is that there simply aren’t enough botanists to do the research and write up the descriptions. Many of these species could languish in the folder for some time, until they are matched to a species, or are written up as a new species.”

Researchers visiting the Haarwegskloof Renosterveld Reserve can access these folders and can take identification and research forward to help solve the mystery of the species.

Petra says the process of collecting specimens for the herbarium hasn’t changed in 200 years. “You must get the plant in the best possible condition. It must always have the flowers or the fruit. There’s no point keeping a sterile specimen. For each species collected, you need to know where it is from, preferably the GPS data, the date of collection, who collected it, and if the collector knows the name, then they must add that.”

The species is pressed in the field or kept in a sealed bag until it reaches the herbarium at Haarwegskloof. At the herbarium, it’s pressed in drying paper or newspaper in plant pressers. After the first day in the press, the stems and leaves can be cut to aid the release of moisture. “Succulents are really difficult to press; they’re bulky and often heavy,” she adds. Thereafter the plant is mounted on special paper, with succulents mounted on special stiffened cardboard. 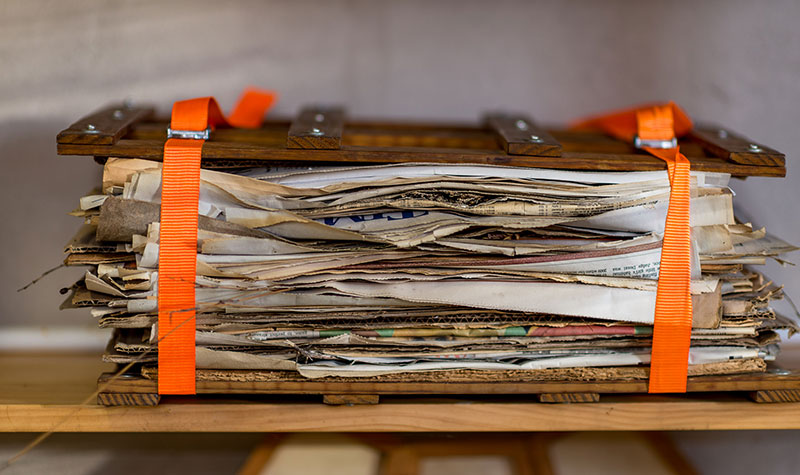 Petra is particularly proud of a number of very special specimens in the Renosterveld herbarium. “In the pea family, the legumes, there are many endangered species and we have some of those specimens in our herbarium. There are also a lot of wonderful bulbs here.”

But it’s not only the special plants that keep her intrigued. “Yesterday I saw an Asteraceae with a huge tuber (a type of underground stem). So much is happening underground that we’re totally unaware of. And that motivates me. Every single plant has something to teach you.”