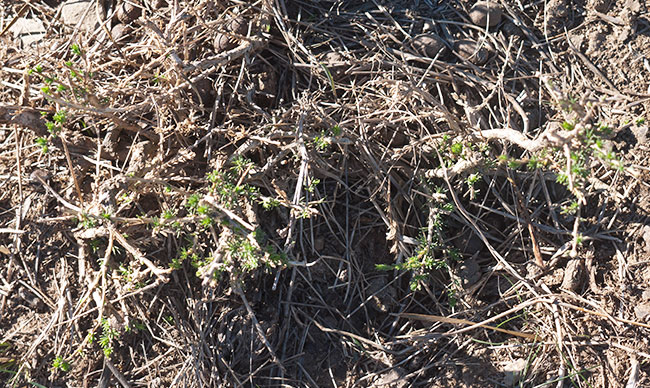 Despite the likely negative impacts of unmanaged heavy livestock grazing on plant species richness and diversity in Overberg Renosterveld, there has been little empirical research undertaken to inform grazing management and achieve best conservation outcomes. With so little Renosterveld left, it is crucial that we manage what remains effectively to avoid further habitat degradation that can be near impossible to reverse. To address this and other knowledge gaps, the Overberg Renosterveld Conservation Trust (ORCT) has facilitated a number of applied research projects by postgraduate students, using their dedicated research centre based at Haarwegskloof Renosterveld Reserve.

My PhD research aims to unpack the effects of livestock grazing on Overberg Renosterveld vegetation, both on above ground vegetation and the soil seed bank. Long term passive restoration plots have also been used to examine trajectories of recovery through regular monitoring over four years. This post focuses on the first data chapter of the study, which uses results from thirty Modified Whittaker Plots to create a baseline dataset examining impacts of grazing by sheep and cattle on Renosterveld vegetation. 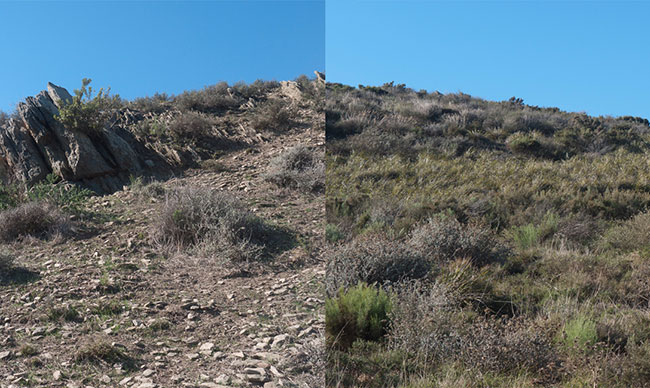 Modified Whittaker Plots are 1000 m2 vegetation survey plots that have a series of nested subplots of different sizes inside. Studies have shown that they provide the best representation of plant diversity, allowing scientists to track plant species richness and diversity across different spatial scales. Thirty sites on farms across the Overberg were selected for the study and a treatment of either no grazing, grazing by cattle or grazing by sheep was applied to each site for the duration of the study. One Modified Whittaker Plot was surveyed at each site. Data was collected from each plot on which plant species were found as well as their percentage cover in each plot and subplot. Any species that could not be identified had samples collected for later identification in the herbarium. All vegetation data from the study will be fed back to the Custodians of Rare and Endangered Wildflowers (CREW) so that the data can be used in future red-listing assessments. 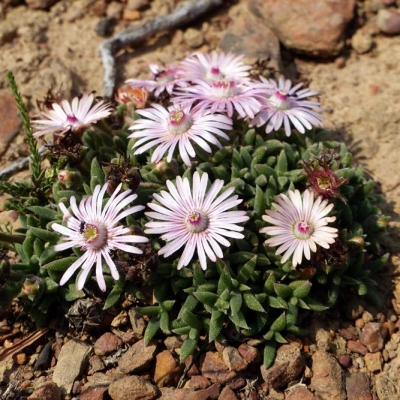 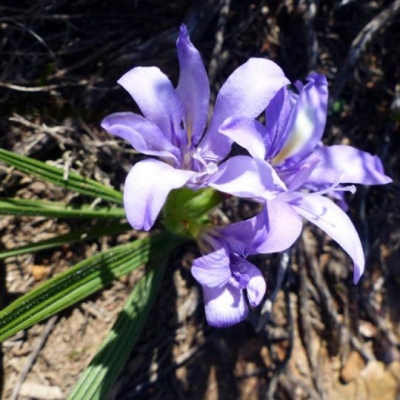 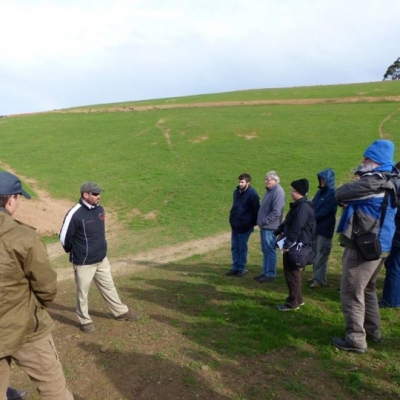 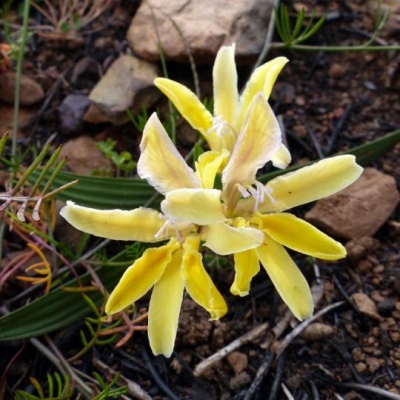 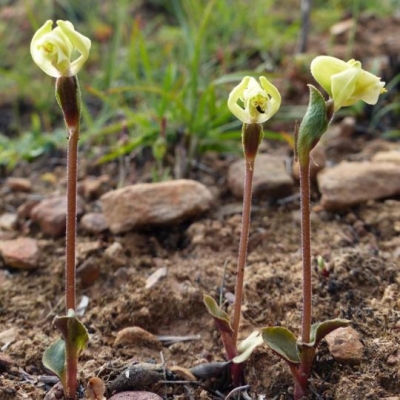 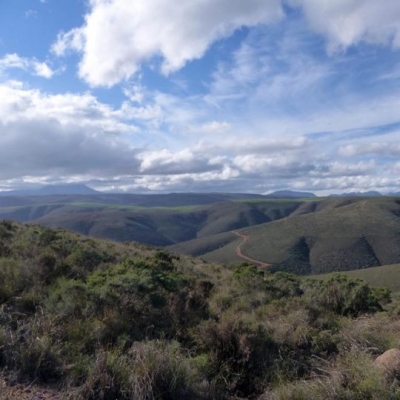 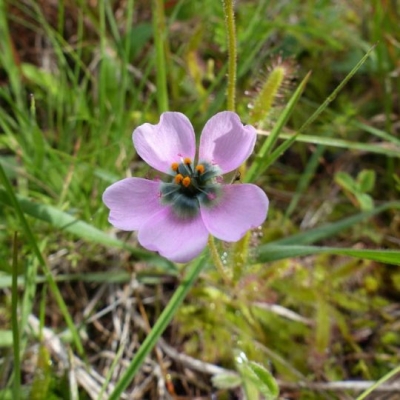 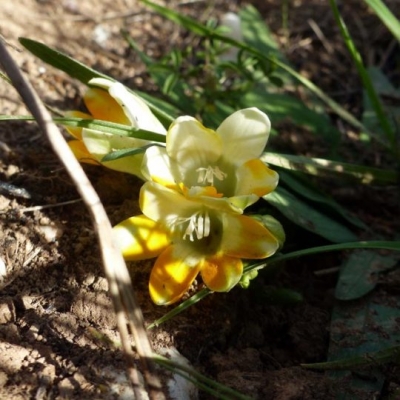 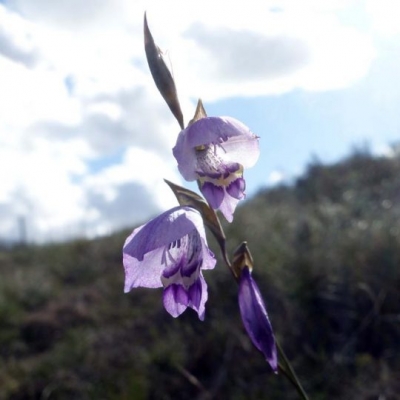 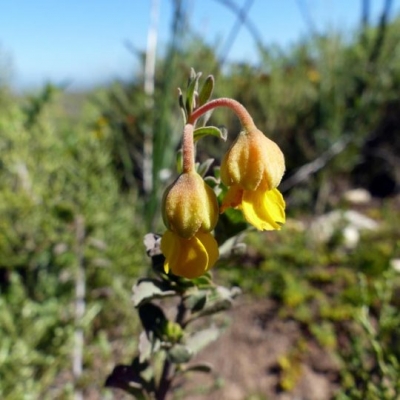 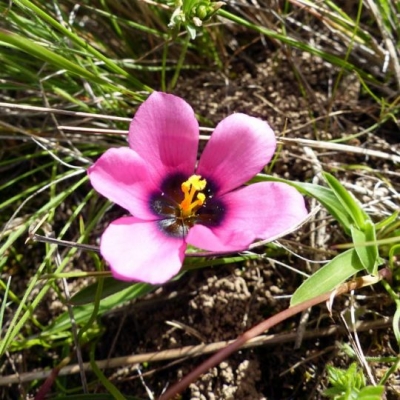 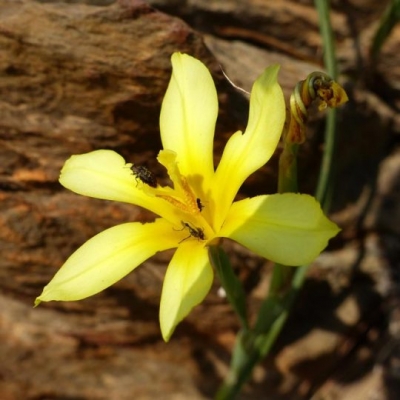 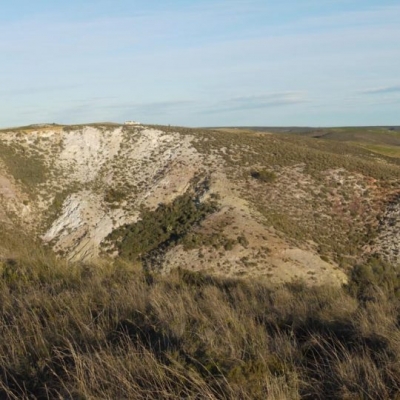 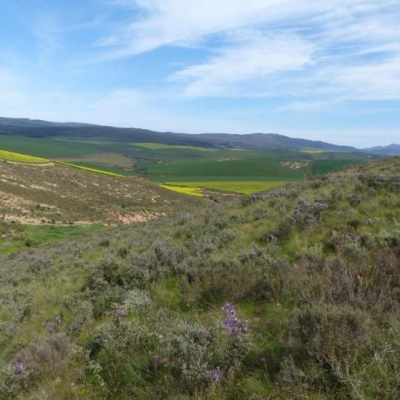 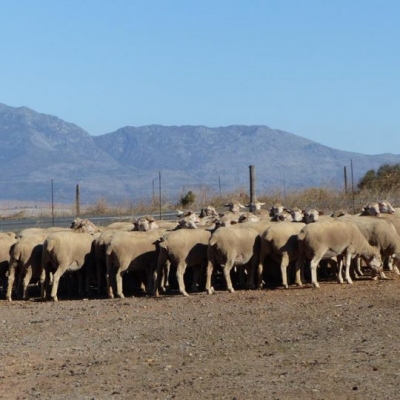 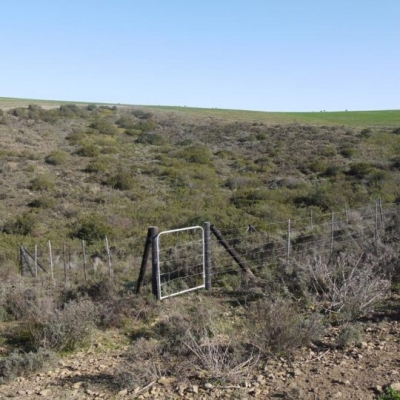 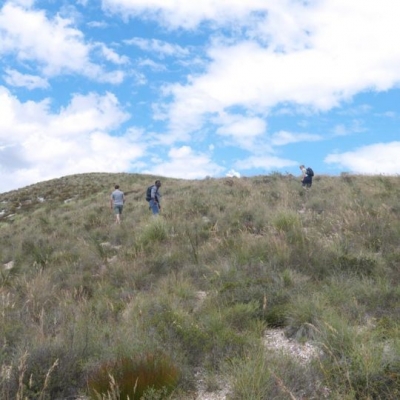 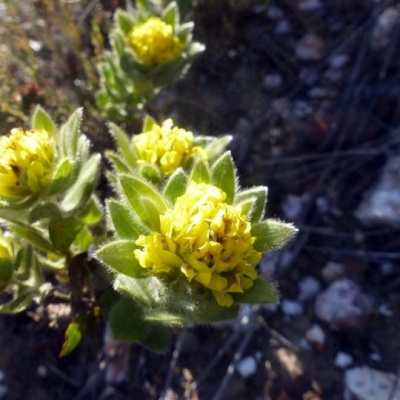 This demonstrates that, with care, cattle grazing likely poses a low risk of decreasing plant species richness and diversity in Overberg Renosterveld. Care must therefore be taken to ensure appropriate grazing intensity to sustain geophyte diversity. Where necessary fencing Renosterveld fragments separately will assist in ensuring that the vegetation does not become overgrazed. This is key to ensuring that palatable plant species remain in sufficient numbers and are able to reproduce.

These findings add to our knowledge of rangeland ecology of Overberg Renosterveld, but we still have much to learn and further research is required. It is therefore important that we adopt a sustainable and adaptive management approach, using livestock as a ‘management tool’. 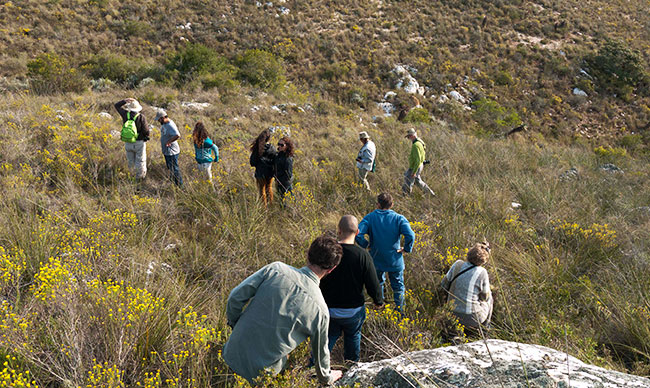 We would like to thank the Overberg farmers who have so generously allowed us access to your Renosterveld for undertaking this research. We couldn’t do it without you.

If you require further information on livestock grazing management in Overberg Renosterveld please see our information resources or contact the ORCT for further advice.