The flora of South Africa’s Greater Cape Floristic Region (GCFR) is known worldwide for its extraordinary botanical diversity, from the huge blooms of Proteas to the tiniest most delicate of bulbs. Many plants from the GCFR’s Overberg Renosterveld are known for their beautiful and spectacular flowers.

However, with such overwhelming diversity, some plant groups in the GCFR end up being overlooked by scientists, simply because of their relatively plain appearance. An example of this is the genus Thesium, whose taxonomy is the topic of a new paper published by Daniel Zhigila, Antony Verboom and Muthama Muasya from the University of Cape Town in the academic journal Taxon.

The genus Thesium was first described by Swedish botanist Linnaeus, who identified four different species when he described the genus in 1753. The genus Thesium has around 360 species worldwide, but the majority are found in southern Africa. There are around 86 Thesium species in the GCFR. 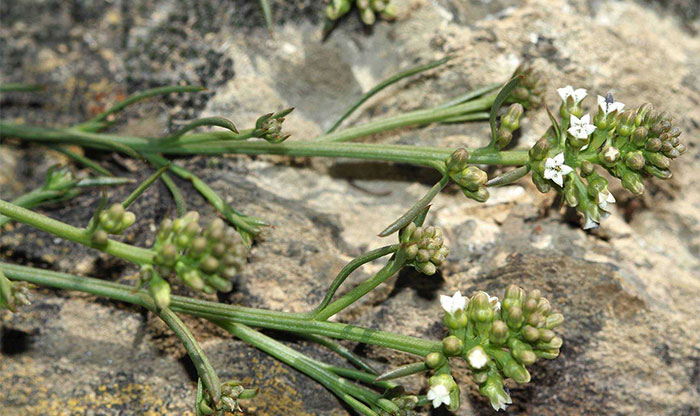 The majority of Thesium are hemiparasitic shrubs, meaning that they live as parasites on other plants, but still derive some of their nutrients from photosynthesis. Some are suffrutices, which are woody perennial plants that have a woody base. There are also a few annual Thesium species too. 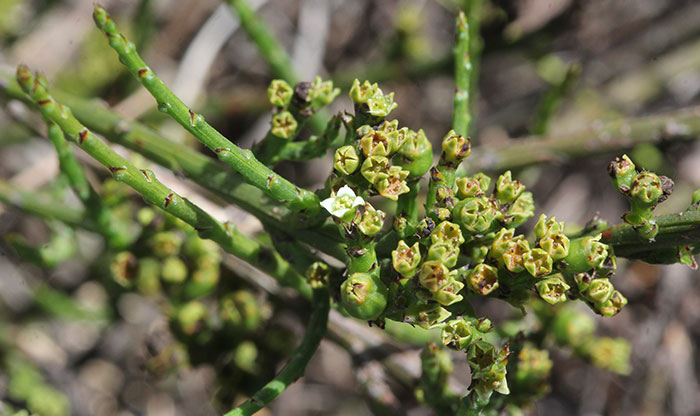 Findings presented in the 2020 paper by Daniel Zhigila and colleagues are based on his PhD research into the taxonomy of genus Thesium. This research has resulted in the publication of two key taxonomic research papers to date.

Some of the fieldwork that formed part of Daniel’s research was undertaken while staying at the Renosterveld Research and Visitors’ Centre at Haarwegskloof Renosterveld Reserve. The reserve is owned by WWF South Africa and run by the ORCT. 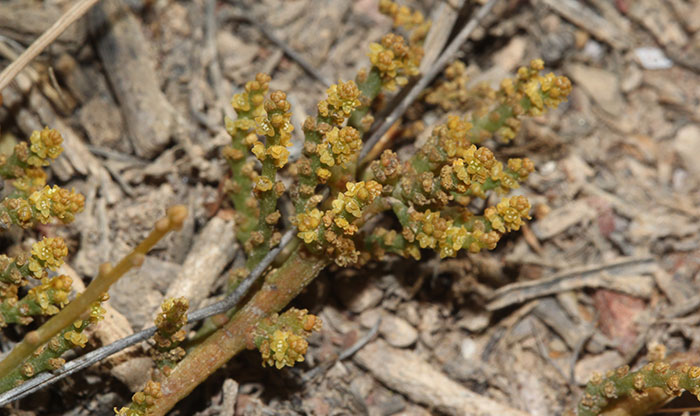 This research used genetic sequencing data to analyse the phylogenetic relationships within the genus Thesium. This means that the data are used to examine the relationships between taxa, producing a tree that illustrates how species are related in an evolutionary context.

Findings from this research identified the need for a new infrageneric classification of the genus Thesium. The dataset demonstrated that the four separate genera that Thesium had been previously split into should be sunk into the genus Thesium. 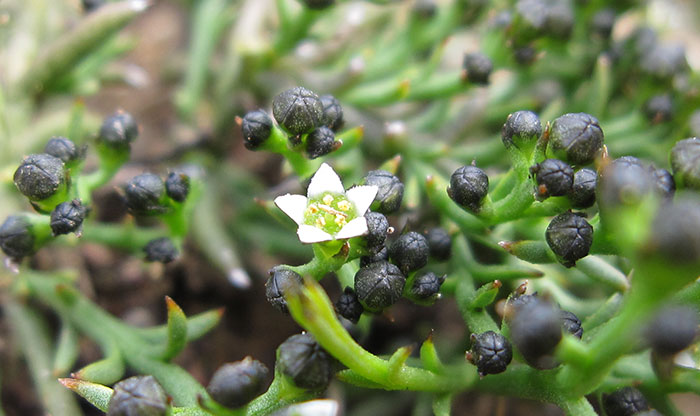 Furthermore, the data also revealed five major clades within the Thesium genus. Clades are taxa that group collectively on a phylogenetic tree, indicating that they have evolved from one common ancestor. The Zhigila et al. paper splits these clades into five newly recognised subgenera. 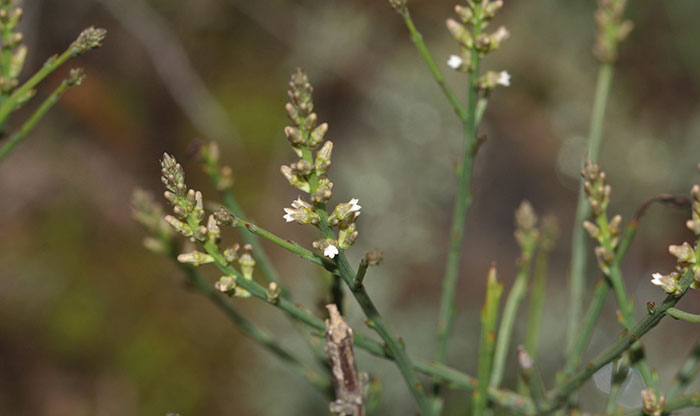 Building on the seminal findings of his PhD, Daniel has been awarded a Smuts postdoctoral fellowship to continue his work at the University of Cape Town for a further 12 months, working alongside Professor Muthama Muasya (ORCT Trustee) and Dr. Ute Schmiedel. 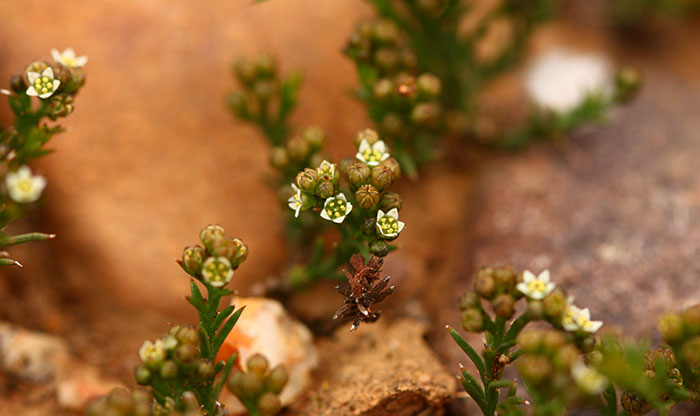 This work will focus on answering questions around phylogenetic diversity patterns in quartz fields across South Africa, including in the Overberg, Klein Karoo and Namaqualand. We look forward to welcoming Daniel back to the Overberg soon.

Great strides have been made in increasing knowledge of the taxonomy, biodiversity and ecology of Overberg Renosterveld since the founding of the ORCT. Strong research partnerships between the ORCT and academic institutions continue to support effective applied research projects that help to inform our vital conservation work. 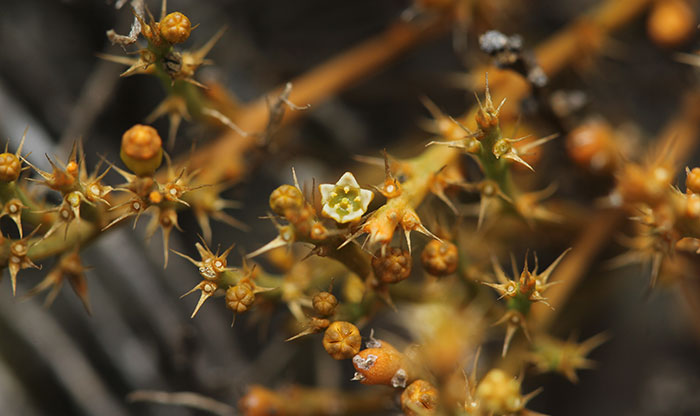 Supporting applied Renosterveld focused research undertaken through our well-equipped research centre at Haarwegskloof helps us to build knowledge to improve management practices in this Critically Endangered vegetation to best achieve conservation goals. Please consider making a donation to the Overberg Renosterveld Conservation Trust, allowing us to continue our vital work.

Dr Daniel Zhigila is a Nigerian, from sub-Saharan Africa. He was a Graduate Assistant with the Botany Department, Gombe State University, Nigeria, before enrolling for his PhD in the University of Cape Town. For his PhD research he has made significant progress in helping to unravel the complexity of a very difficult priority research genus, Thesium L. (Sanatalaceae). As part of this research he has described eight species new to science and made tremendous nomenclatural changes in the genus.