You are here: Home / Birds / 5 Wheat-belt birds that MUST be protected (supported by WWF)

The Overberg Wheat-belt is not only a major agricultural district. It’s also home to:

Now, a new ORCT project funded by WWF is working to address threats to both. The project will especially focus on the five priority bird species found in the Wheat-belt – and the Renosterveld habitat they depend on. 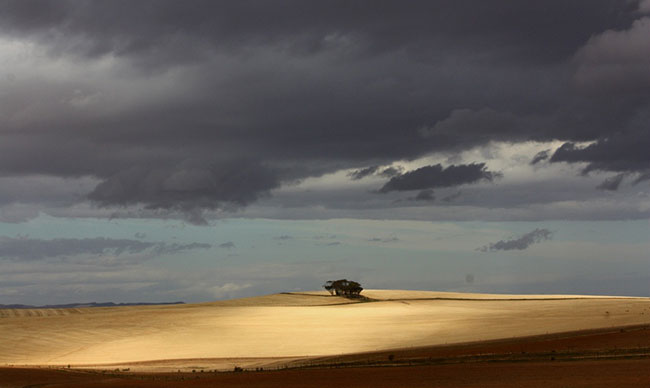 The Overberg Wheat-belt stretches from Botrivier to close to Heidelberg – including the towns of Caledon, Bredasdorp and Swellendam. Many patches between the crop fields and pastures here are remaining Renosterveld patches, koppies and ‘kloofs’.

BirdLife South Africa has identified the Overberg Wheat-belt as an Important Bird Area. Hundreds of bird species roost, breed and forage in the Renosterveld (and Fynbos) here.

That’s why, healthy well-managed remnants and corridors of natural veld will provide the landscape that many of these birds need to survive. 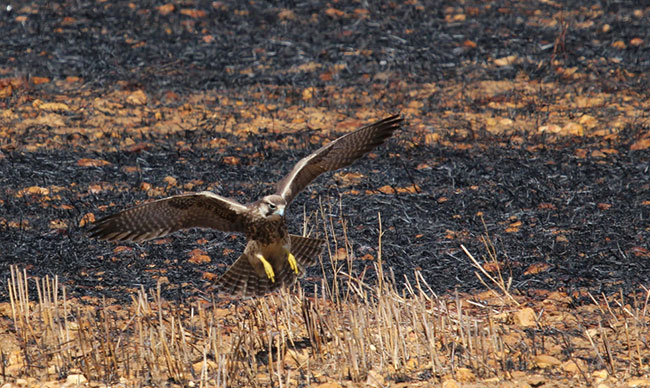 The ORCT also takes an integrated approach to conservation on private land. That means natural veld remnants and commercial farm lands are both seen as vital, and we support a joint approach to managing both. In this way, the project also helps to protect bird species that make use of productive lands, like the Blue Crane and Karoo Korhaan.

Through this new partnership, the ORCT will focus on: 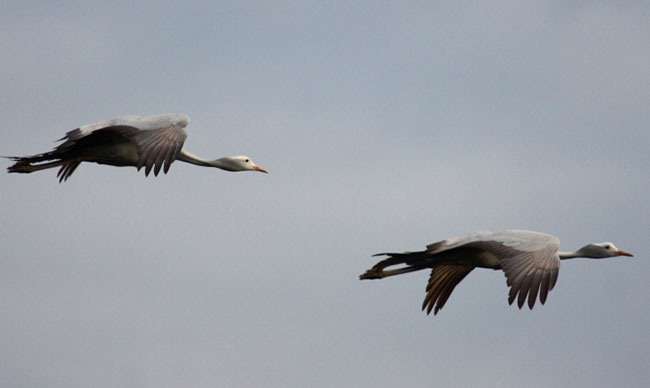 The five species that have been targeted for conservation action are:

Our thanks to WWF South Africa for supporting this important work – and for being a major partner to the ORCT.