You are here: Home / Renosterveld Articles / Restoring the Overberg’s Watercourses: Beginnings of a New Project

Spring has sprung in the Overberg. The weather is growing warmer, plants are flowering in the Renosterveld and humming with a diversity of insect pollinators. It is a time for us to be busy and a time for new beginnings. It is also time for the launch of the OLCT’s latest conservation initiative.

Watercourses (namely rivers, streams and seepages) form a critical component of biodiversity and ecosystem function. Equally important is the riparian buffer zone adjacent to the watercourse itself, which when ecologically intact regulates water quality and acts as an important habitat, forming corridors of natural vegetation for wildlife, including pollinators, to move through transformed agricultural landscapes.

Sadly many of the watercourses in the Rûens wheat belt of the Overberg are threatened and have been significantly degraded by mismanagement. Numerous rivers, streams and wetlands have been invaded by alien invasive vegetation, suffer problems from soil erosion and water pollution or have destroyed by ploughing. 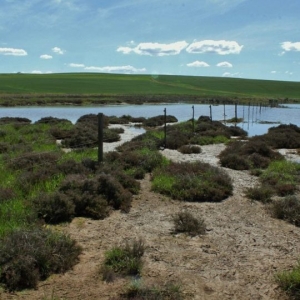 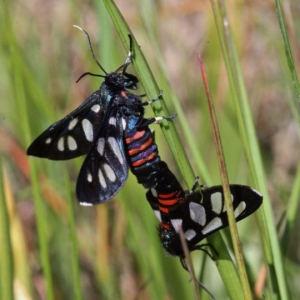 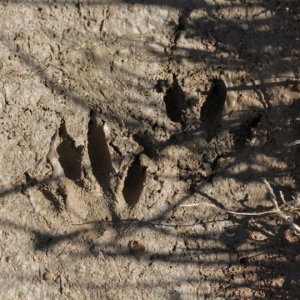 The OLCT has just received a significant grant from the Nedbank-WWF Green Trust to start a new project focusing on restoration of degraded watercourses within the Overberg Rûens. This initiative shows great promise as watercourses show far greater restoration potential than surrounding Renosterveld vegetation in the area. This will involve a long term experimental research programme to develop capacity and inform best practice on watercourse restoration in the Overberg alongside extension work to raise awareness of the importance of looking after watercourses on their farms and assist landowners with implementing management interventions.

We would like to welcome our new team member Keir Lynch, as the OLCT’s Project Manager on the Watercourse Restoration Project (which currently spans three years, although we hope to make this permanent). He brings to the Trust significant experience and expertise, formerly working with CapeNature as their Stewardship Extension Officer. Keir was involved in implementation of CapeNature’s Protected Area Expansion Strategy, which included assessments of critical biodiversity areas, extension with landowners and proclamation of Nature Reserves. Prior to holding this post he has worked in wildlife management at Sanbona Wildlife and Shamwari Game Reserves. We welcome Keir on board and look forward to working with him on the development and implementation of this exciting new project.