The Renosterveld vegetation of South Africa’s Overberg is one of the world’s most species diverse Mediterranean type shrublands and also one of the world’s most threatened ecosystems with around 5% of its former extent remaining. It is highly underexplored in comparison to other vegetation types of the Fynbos Biome. To most effectively conserve the little that remains, one of the main cornerstones of conservation work is to know what species from plants to birds to butterflies and all in between call the Renosterveld of the Overberg home. Who are they? Where do they live? How do they interact with other species within their ecosystem? Who is dependent on the presence of whom to survive?

These are all questions that the Overberg Renosterveld Conservation Trust (ORCT) is working hard to understand and new discoveries are being made all the time. To date members of the ORCT have discovered nine new plant species in Renosterveld unknown to science and there is still much we have to learn about this highly threatened and little understood ecosystem. A key component of the ORCT’s work is undertaking biodiversity surveys in Renosterveld on farms in the Overberg to help improve our knowledge to better conserve these ecosystems.

Since Watercourse Restoration Manager Keir Lynch joined the ORCT, he has made considerable strides forwards in documenting and prioritising conservation interventions for the watercourses of the Overberg, many of which have been highly degraded by transformation for agriculture, erosion and pollution. Despite this, results from preliminary biodiversity surveys have shown that these river systems are of critical importance as biodiversity corridors for wildlife within the Overberg wheat belt.

Above: Bokmakierie. One of the areas which the ORCT has targeted as important for further biodiversity monitoring has been the Dipka-Doring River catchment in the eastern Overberg. This river system is also one of the Table Mountain Fund’s Climate Corridors, defined as areas that are identified as priorities for conservation through both climate change adaptation strategies, supporting ecosystem resilience and reducing land cover degradation. This cluster upon which the ORCT’s work is focussed connects the farm Voorstekop, where the Renosterveld is a protected area under a Stewardship Agreement Partnership between CapeNature and the owner and Director of the ORCT Board Dirk Van Papendorp with the Breede River TMF Climate Corridor further down the river catchment. The nature reserve at Voorstekop Farm encompasses the catchments of both the Dipka and Doring Rivers. 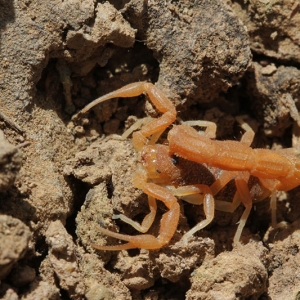 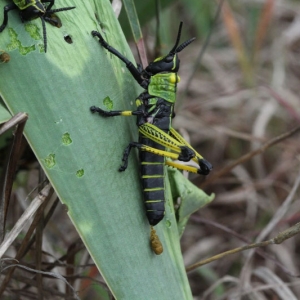 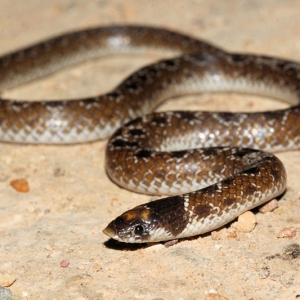 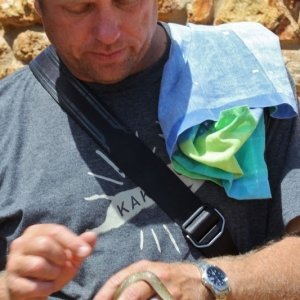 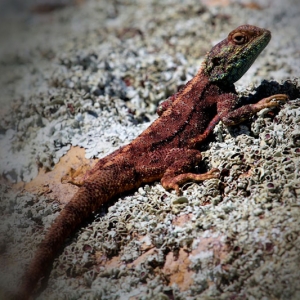 The combination of the CapeNature Contract Reserve at Voorstekop, the Critically Endangered Biodiversity of the area’s Overberg Renosterveld vegetation and the presence of the TMF corridor makes this cluster a priority for the ORCT for biodiversity conservation and ecological data collected thus far from the area strongly supports this. Over the last two years the ORCT has undertaken a series of ‘bioblitzes’ within the Dipka-Doring River catchment. A bioblitz is an intense period of biological surveying by scientists, naturalists and volunteers, usually undertaken over a 24 hour period. The aim is to record as many as possible living species within a defined area. The data acquired from these can then be used as a basis for a more complete species inventory for an area. This river catchment covered a very large area so the main focus to date has been the watershed and central stretches of the Doring River as well as the confluence with the Breede River.

So what did the team find? In terms of mammals there were numerous antelopes, which included Bontebok, Bushbuck, Springbok, the commonly seen Grey Rhebuck, the tiny Cape Grysbok, Common Duiker and Steenbok. Also seen were Yellow Mongoose, Small Grey Mongoose and Scrub Hare. We were also rewarded with the sight of the shy and rarely seen Cape Clawless Otter. 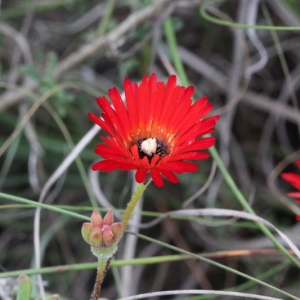 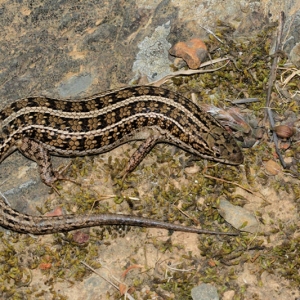 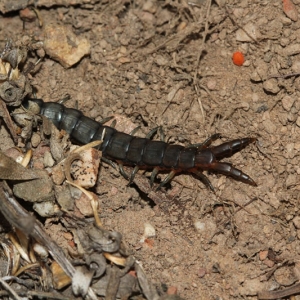 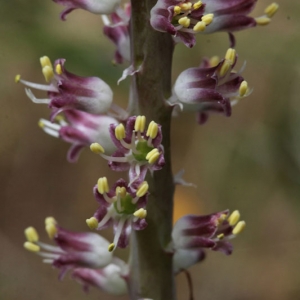 Above: Pelargonium alchemeoides. These findings highlight the importance of conservation of riverine corridors in the Overberg such as this one. We look forward to reporting future discoveries from our ongoing monitoring of these unique ecosystems.