You are here: Home / Renosterveld News / Fire in Renosterveld: Why animals get picky over the age of the veld

The age of Renosterveld – or rather, when it last burned – largely determines which animals you’re likely to find in the veld.

In fact, research shows that, in Fynbos at least, the life cycles of small mammals are linked to fire cycles, and that animals are picky about the age of the veld they choose to live in. 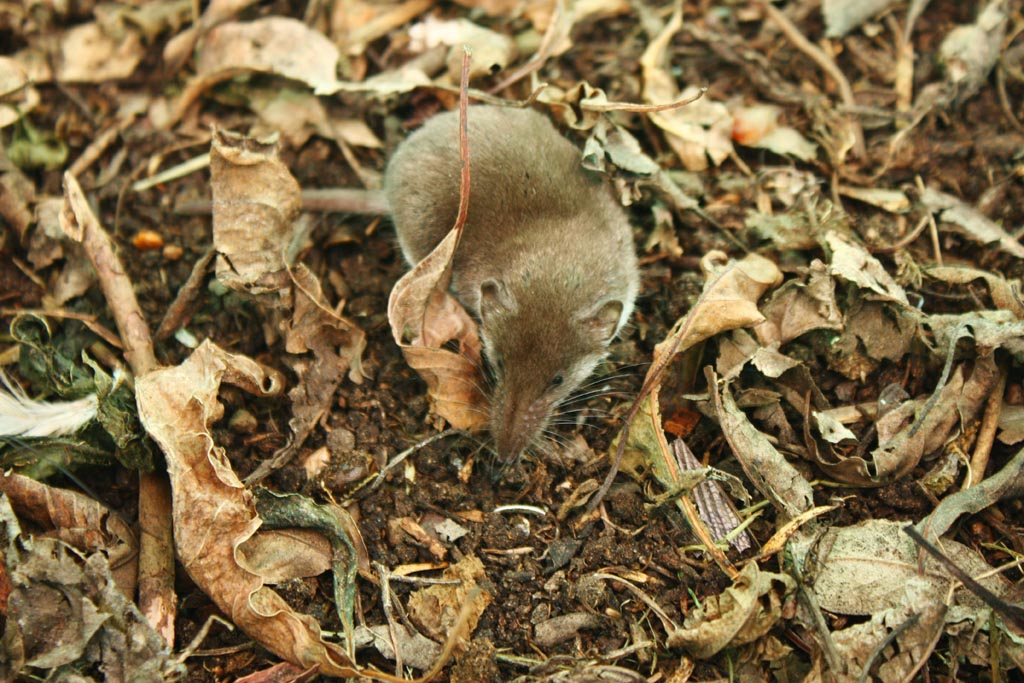 The Black Harrier also deserves special mention. This Endangered species breeds on the ground in Renosterveld, Fynbos, Karoo and grassland habitats. It also prefers older veld for breeding purposes, where there is enough shrub cover to protect the eggs and young birds, and where there are enough rodents to prey on.

Should Renosterveld burn at all?

Studies have shown fires in Renosterveld help to encourage species to come back that may have occurred there long before, but may have disappeared as a result of management practices. Fires could also increase the proportion of flowering bulbs (this is two to three times higher on burnt sites versus unburnt sites).

Not many Renosterveld species hold on to their seeds, to release them in response to fire (unlike Fynbos). But despite this, several legumes (peas) that produce seeds with very hard coats need a hot fire to enable the seeds to absorb water and start growing.

For example, observations suggest that while most species of the very rare endemic genus Polhilia are able to resprout after fire, seedling recruitment (or the process by which new plants species that used to occur in an area are added to existing populations) is much higher after a burn.

So how often should Renosterveld burn?

Like Fynbos, Renosterveld responds very positively to fire if it burns at the right time of year. The experts suggest the wetter grassier veld in the western Overberg could probably burn every eight to 12 years. The drier Karoo-like regions of the Eastern Rûens are more likely to have burnt every 15 (or more) years.

There’s also a right time of year to burn. The late summer to early autumn months (February to late March) are considered more appropriate. And the rule of thumb is to never burn in winter or spring (April to October), as this is the growth and reproductive period of Renosterveld (it’s a time when many shrubs and grasses grow and leaves of bulbous plants emerge). What’s more, many mammals and birds breed during spring, so burning then would also impact on them. 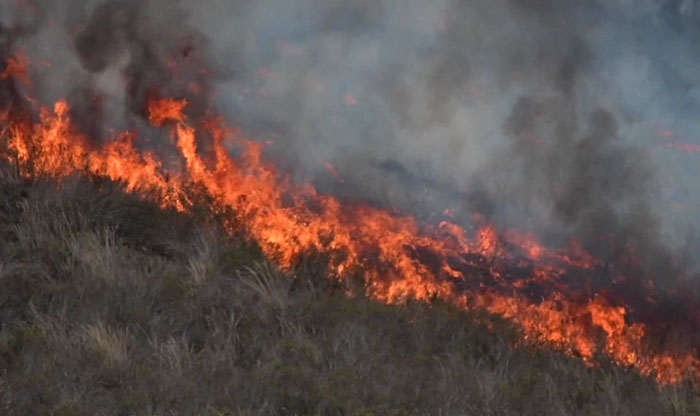 Ecological burns with our champion farmers…

The ORCT supports landowners who have signed conservation easements to undertake ecological burns – supporting safe burns, and working with partners such as the Overberg District Municipality and the Greater Overberg Fire Protection Association.

In fact, the Trust is now working with these farmers to organise and carry out controlled burns this March. Watch this space for more!