You are here: Home / Renosterveld News / Update on the Easement Programme: Renosterveld secured in perpetuity!

Renosterveld is one of the most fragmented and endangered ecosystems in the world. Securing Renosterveld in perpetuity through the Conservation Easement Programme has to be targeted in  a manner that will achieve the greatest benefits for the ecosystems and the ecological processes across the landscape. Great progress has been made in the Western and Central Rûens ecosystems. 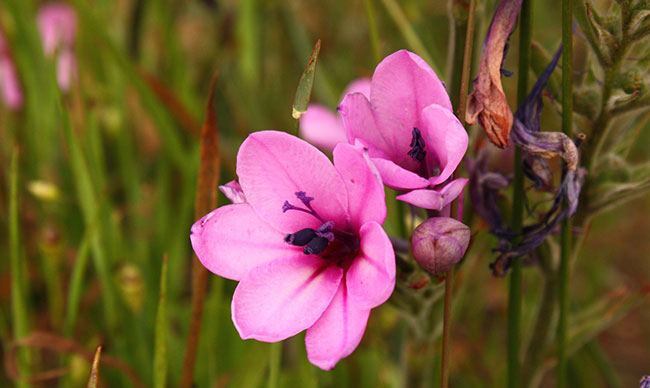 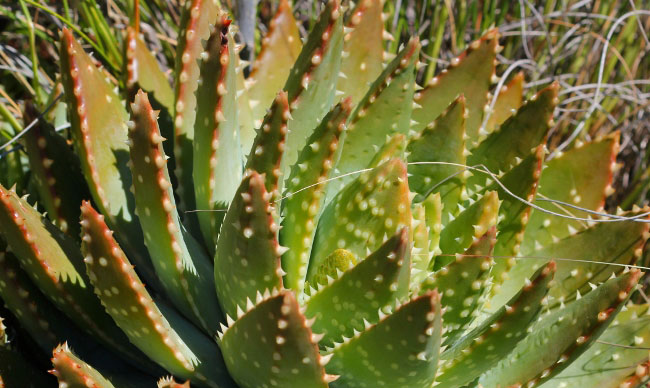 Situated south of the N2 in the Riviersonderend region, the Dasberg Farming Conservation Easement is located in the northern extent of the proposed Central Rûens Easement Cluster.  Numerous Species of Conservation Concern have been recorded during biodiversity surveys on the property such as Aspalathus rosea (Endangered), Black Harrier (Endangered), Agulhas Long-billed Lark, Secretarybird, Denham’s Bustard, Blue Crane and phenomenal records of Honey Badger and Aardwolf. The Conservation Easement commits  213 hectares in perpetuity as a Renosterveld Reserve within the central region of the Rûens Renosterveld Ecosystems. 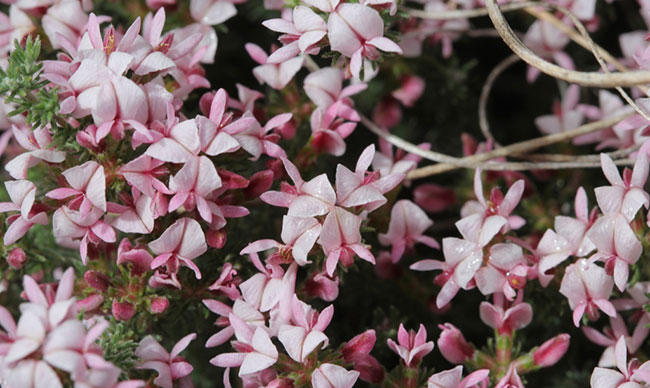