We’ve got a new Extension Officer, who’ll be working with Overberg landowners to protect Renosterveld landscapes.

Grant has considerable conservation experience – and in particular, working in the Cape Floral Kingdom.

He has worked as a Nature Conservator for CapeNature, and as Reserve Manager at the Fernkloof Nature Reserve in Hermanus, for the Overstrand Municipality. Grant also worked as a research assistant for Flower Valley Conservation Trust. He also worked as a volunteer on Odette’s Renosterveld research project several years before the ORCT was founded.

More recently, he spent nearly five years in Jordan, in the Middle East, where he co-launched and managed an aquaponics business, addressing sustainable food production in urban and desert areas.

Grant says he’s been a supporter of the ORCT since 2008, when he first learned about the project (then called The Renosterveld Management Conservation Project).

“Since then I have eagerly followed the innovative conservation work that the Trust has been doing in the Overberg landscape in one of the most threatened habitats.” 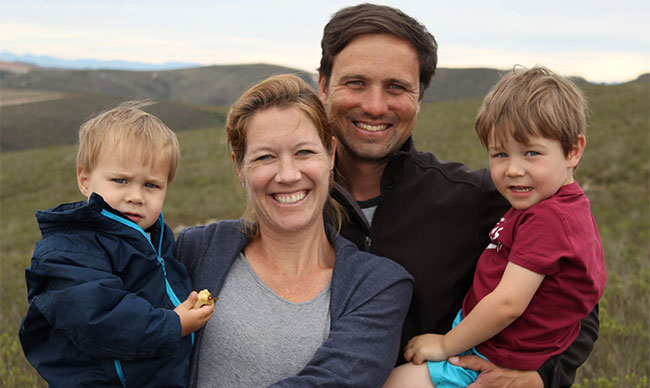 According to Dr Odette Curtis-Scott, Director of the ORCT, Grant’s experience working in the Cape Floral Kingdom offers great value to the Trust.

“We are thrilled that we’ve managed to get Grant back to South Africa, and more specifically, into our landscapes. Once lockdown has lifted, and our in-field conservation work is permitted, we’re excited for him to meet with our landowners, and take on this crucial extension role.”