You are here: Home / Renosterveld News / State of the World’s Plants: What Renosterveld can teach us about Biodiversity Conservation

Kew Gardens in London, United Kingdom has just released its latest State of the World’s Plants and Fungi report. As this important document is released, never has the earth’s biosphere been under such intensive and urgent threat.

When the last State of the World’s Plants report was released in 2018, it found that one in five of the world’s plants is threatened with extinction. The current 2020 report has found that number is now closer to two in five plant species at risk. As the plant extinction crisis worldwide has been shown to have worsened, we take a closer look at how the Renosterveld of the Overberg is a microcosm for the plant extinction crisis worldwide and what lessons can be learned to inform biodiversity conservation at a larger scale. 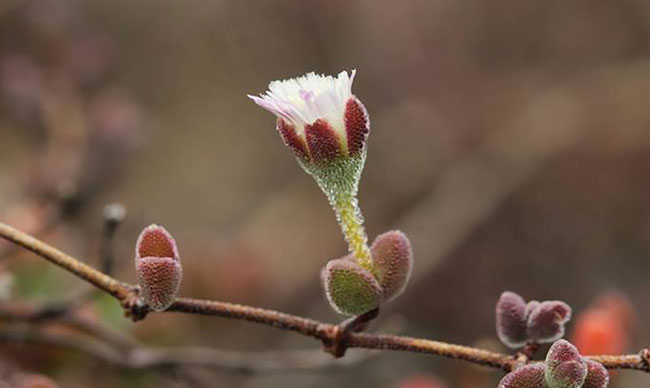 The 2020 State of the World’s Plants and Fungi report highlights the importance of describing new species to facilitate their conservation. In 2019, a total of 1942 new plant species were identified and described by scientists. There are still vast numbers of plants on Earth that we know nothing about and are unnamed. We need to step up our efforts in documenting our biodiversity in order to best conserve it.

This couldn’t be more appropriate for the Renosterveld of the Overberg. Since the Overberg Renosterveld Conservation Trust (ORCT) was first founded, more than ten new plant species have been discovered by our team and partners, named and described by scientists. Many of these new species have been recognised as being of conservation concern on the Red List of South African Plants, and measures have been put in place where possible to better conserve them.

We continue to conduct biodiversity surveys through the year across the region to better understand and conserve our Renosterveld biodiversity. This work forms a key component of our conservation strategy and we recommend it also be implemented  in under surveyed biodiversity hotspots elsewhere in the world. As stated in the 2020 report, current rates of new species descriptions are likely to continue. This is particularly the case for the world’s biodiversity hotspots, such as the Fynbos Biome of which the Renosterveld forms part.

The 2020 state of the world’s plants and fungi report also highlights United Nations Sustainable Development Goal 15, which calls for protection of terrestrial ecosystems and an associated halt to biodiversity loss. With less than 5% of its former extent remaining, this couldn’t be more pertinent for Overberg Renosterveld. Halting further losses of Overberg Renosterveld vegetation is one of the main goals of the ORCT, implemented through our easement programme facilitating conservation of Renosterveld on privately owned land in partnership with landowners. Conservation at the ecosystem level is one of the most important ways we can slow the rising tide of species extinctions worldwide.

As recognised by the 2020 report, the world’s plants and fungi form the building blocks of ecosystems. Overberg Renosterveld is one of the world’s most species rich Mediterranean type shrublands. Intact ecosystems are resilient ecosystems, helping us in the fight against global threats such as climate change. One of the main tools helping us prioritise conservation action is the Red List. We regularly supply data from the field to government conservation authorities that feeds into keeping updating species assessments updated to the benefit of  the work of all key partners and players in the biodiversity sector. 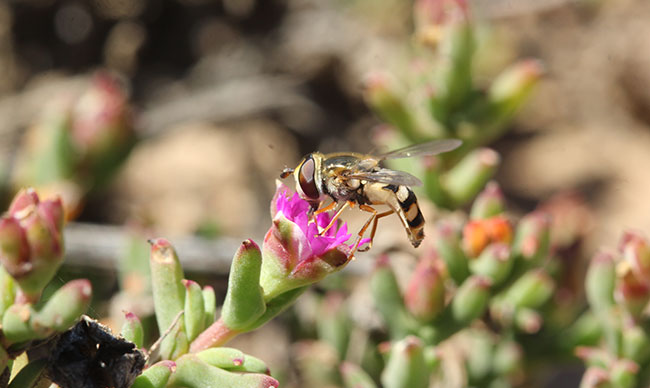 The 2020 State of the World’s Plants and Fungi report makes for sobering reading, with nearly 40% of the world’s plants threatened with extinction. In plain sight, biodiversity loss is accelerating at a rate never seen before. It is up to us to continue our efforts in fighting this rising tide, working strategically as part of the world’s conservation community.