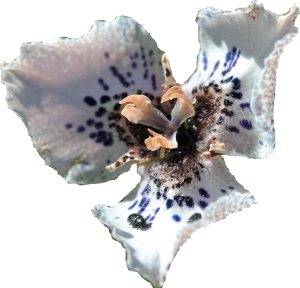 Jana will be greatly missed by all she knew as she was a loving, caring person of great empathy.

“Jana Stirton was a close friend and a passionate supporter of the work we do. She was extremely excited about coming to visit (from UK) this year, and to see our newly-established Renosterveld Centre for the first time. Sadly, Jana did not get the chance to make that trip. We will be honouring her with a plaque and bench placed on a viewpoint on our beautiful Haarwegskloof Renosterveld Reserve, where she will be remembered for many more years to come.” 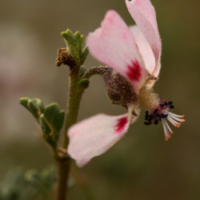 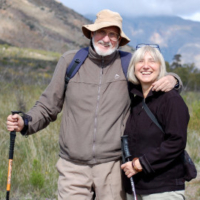 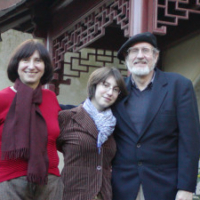 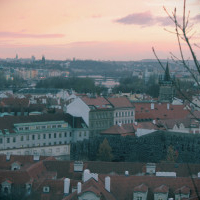 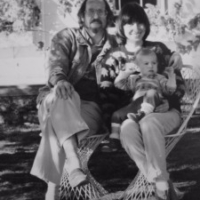 “Jana was the wife of Prof Charles Stirton – one of the ORCT’s Special Advisors, and a passionate botanist who has described several newly-discovered renosterveld species over the last few years. Jana was also a dear friend of mine. She was a warm, spirited, kind, gentle, strong and loving woman, with a passion for many things. She loved her family and was an incredible support to Charlie (who has been a staunch supporter of the ORCT since its inception) and a supportive and loving mother to Elishka, their beautiful, artistic and bright daughter. Jana was passionate about her birthplace – the Czech Republic – and I had the privilege of spending a few nights there with her, where she treated me to an in-depth tour of beautiful Prague and surrounds. We visited her gorgeous plot on a lake, where she had hoped to build a house one day. She treated me to a morning at the incredible Prague Botanical Garden and I saw my first Red Squirrel. And we ate and drank and shopped all over Prague and I fell in love with a part of the world I previously had known nothing about. Thank you, Jana, for such a special time.”

The Stirton family also attended the launch of the Overberg Renosterveld Conservation Trust in September 2012 and were a huge support to me personally during that eventful time. Charlie and Elishka have set up this Tribute Fund for Jana, whereby proceeds go towards helping the ORCT to continue its work in saving Renosterveld. We thank them for this honour and we look forward to a small ceremony for Jana when Charlie and Elishka are next in South Africa.

To the Stirtons, you are in our thoughts. Jana, you will be most sorely missed.” 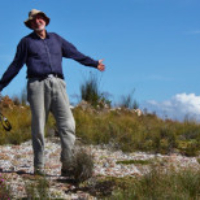 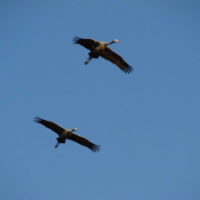 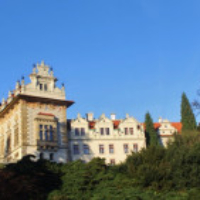 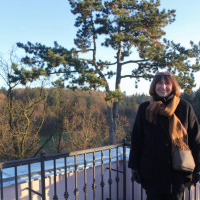 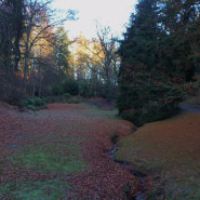 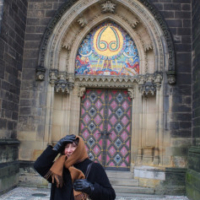 Donate any amount via PayPal:

Died at the Bristol Heart Institution on 20/5/2015 aged 66. Beloved wife and dear friend of Charles for 36 years and devoted mother to Eliskha.

Jana will be greatly missed by all she knew as she was a loving, caring person of great empathy embracing everyone she met with openess, kindness, warmth and great generosity of spirit. Friends will take comfort that before she died she said “She was at peace with the Universe”. Donations, in lieu of flowers, to charities Everychild, Overberg Renosterveld Conservation Trust or Bath Royal Literary and Scientific Institution. Cards to 4 Nelson Villas, Bath, BA12BD.

“To my dearest friend, partner and companion of 37 years may you botanise well in the Elysian fields of Paradise. Elishka and I miss you and will never forget you as you are in our hearts forever.” Charlie

“Jana, you were a marvellous, caring warm lady. Sadly missed. My thoughts are with Charles and Elishka.” James

“Dear Jana – I’ve just been reading about this project; the habitat seems so precious and I salute you in your dedicating your wonderful energy, spirit and joy to such a great cause.” Jude

“We will all miss your dazzling smile, warmth and enthusiasm. With much love and beautiful memories.” Jan

“Charlie and Elishka, so sorry to learn of the passing of your loved one, my thoughts are with you. Charlie I know how you feel, I know what it is like to loose a friend, partner and soul mate. Your are in my prayers.” Mkhipheni