You are here: Home / Renosterveld News / Blooming beautiful: The importance of fire in Renosterveld

Spring is currently in full swing in the Renosterveld of the Overberg, and our team are spending as much time as they can in the veld, working hard to document the biodiversity of Renosterveld patches during the short seasonal window when most Renosterveld geophytes are in bloom. 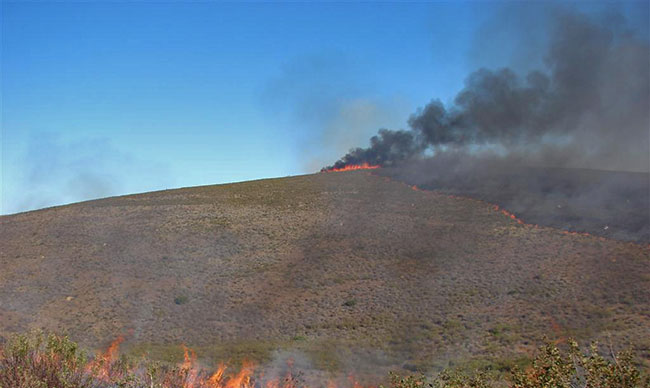 Often the most spectacular sites that we visit are those that have burnt in the last year, most commonly as a result of one of the control burns that we have implemented alongside landowners who have joined our Conservation Easement programme, conserving Renosterveld in perpetuity. But why is fire so important to Renosterveld? And why is it important for landowners with Renosterveld on their land to have control burns at appropriate fire intervals in their veld?

Renosterveld forms part of South Africa’s Fynbos Biome, which with the exception of Forest and Strandveld, comprises vegetation that is both fire prone and fire dependent. Fire is recognised as an important ecological driver in Renosterveld, with research showing that in the first year after a control burn species richness and the number of flowering geophytes and annuals significantly increase in comparison to unburnt Renosterveld. Fire plays an important role by creating space for new plants to grow, as well as ensuring species that grow more vigorously do not outcompete others, thus maintaining levels of species richness. Additionally, some species are dependent on the fire and/or smoke to enable the germination of their seeds. 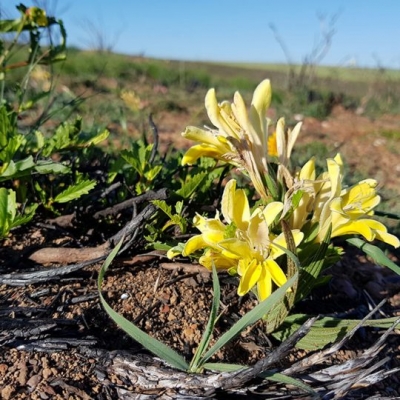 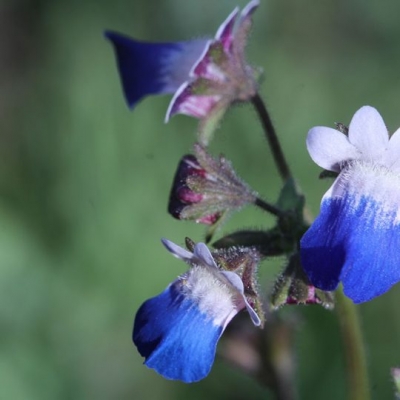 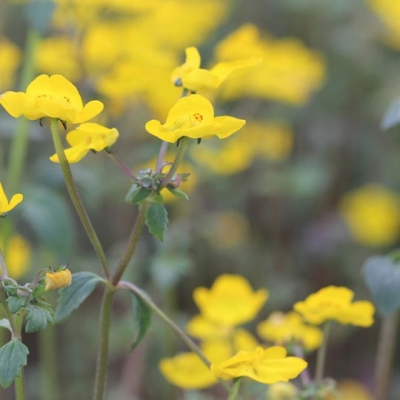 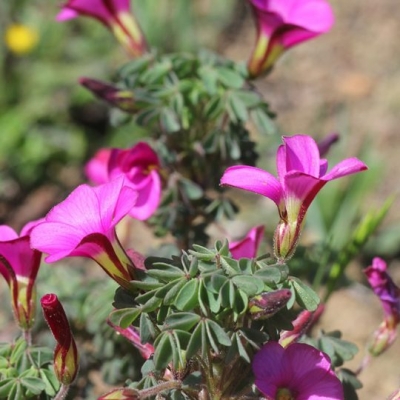 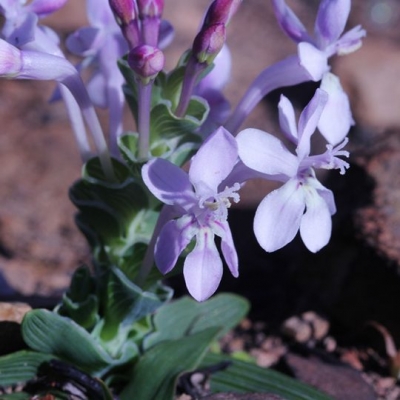 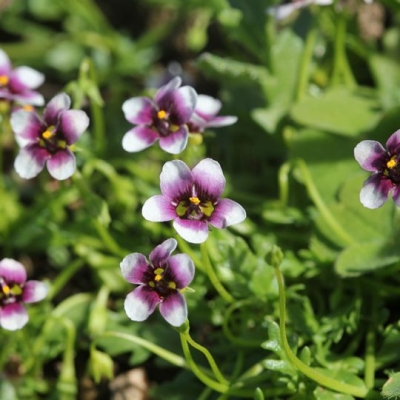 There has been considerable debate in the literature around appropriate fire frequencies for Overberg Renosterveld. It was initially thought that Renosterveld should burn more often than Fynbos at a frequency of around three to five years. More recent research has shown that this is in fact not the case and suggests that Overberg Renosterveld should burn at a frequency of between 7-12 years, with the drier parts of the Eastern Rûens having a fire frequency of around 15 years or more between fires.

Implementation of ecological burns should therefore be in line with the natural fire frequency of the vegetation type in the area. It is also important not to leave Renosterveld without being burnt for too long beyond its natural fire frequency, as this is likely to result in a decline in species diversity and potentially ecological functioning . Ecological burns should be implemented during late summer or early autumn, but are permitted to take place during low fire danger weather conditions, minimising risk to surrounding croplands and infrastructure. 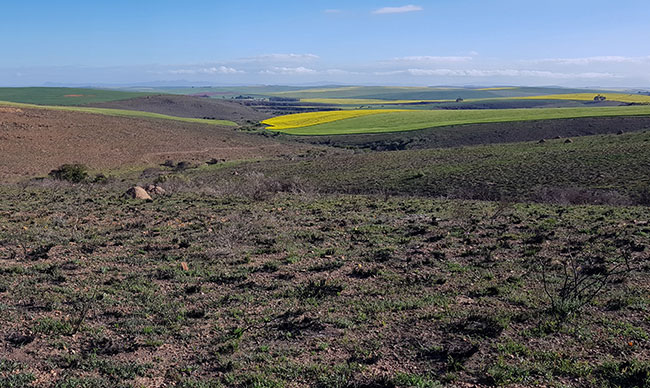 After an ecological burn has taken place in an area of Renosterveld, what should happen next? After a fire it is vital to rest the veld with no grazing taking place. Resting should continue for at least 2 years after a fire, allowing all plant species to rejuvenate, promoting the growth of palatable species such as Rooigras (Themeda triandra). Thereafter grazing should only take place during late summer for a relatively short time.

We encourage landowners to visit their veld regularly and enjoy the continual growth and interesting range of flowers to be seen in post fire Renosterveld. We look forward to seeing the Conservation Easement Programme grow, bringing management support to more landowners who choose to conserve their Renosterveld through conservation easements in the future. 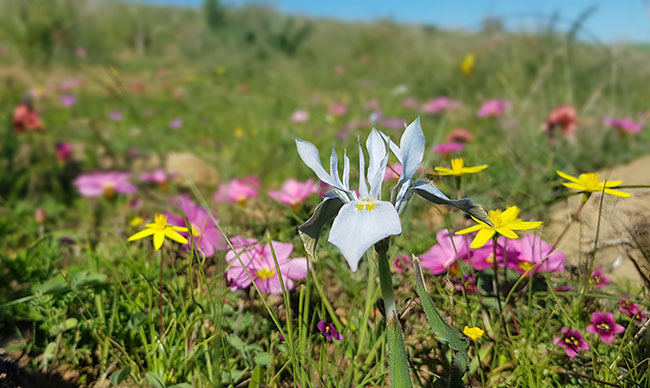 We would like to acknowledge WWF, the Mapula Trust, the Hans Hoheisen Trust and the Ford Wildlife Foundation for supporting the ORCT’s conservation easement programme as well as the amazing farmers we are lucky enough to work with to conserve their Renosterveld. Please consider supporting the vital work of the Overberg Renosterveld Conservation Trust to help them manage and conserve more Renosterveld in perpetuity.