On April 22 we celebrate Earth Day, a day recognising the importance of our planet and a sustainable future for all. Earth Day was founded in 1970, today celebrating 50 years as the world’s largest civic event. It was founded as a response to an environment in crisis blighted by oil spills, smog and rivers that were so polluted that they caught fire. On April 22 1970, 20 million Americans took to the streets in protest against environmental ignorance, demanding a new way forward for the planet. The first Earth Day is credited for launching the modern environmental movement worldwide. 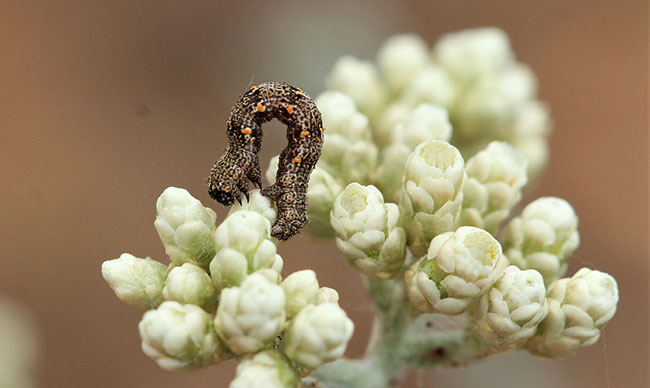 This year’s theme for Earth Day 2020 is climate action, as one of the most pressing issues of our time, for the 50th anniversary of Earth Day. In honour of this day we take a look at the importance of taking action to conserve our most threatened ecosystems, thus improving their resilience in the face of the climate crisis.

Our ecosystems are now more imperilled than at any time in the Earth’s history. The world’s biodiversity is declining at a rate faster than it has ever done before, with more than 1 million plant and animal species now under threat of extinction. These statistics only represent those species that have had their conservation status assessed for the Red List, with many species, particularly plants and insects, not yet having been assessed.

Today more than one third of the Earth’s surface is used for agriculture, one of the main drivers of land transformation, both in the Renosterveld on our doorstep and globally. Most importantly, we cannot deny that the impacts of a changing climate further exacerbate the impacts of other pressures on ecosystems from population growth to environmental pollution. 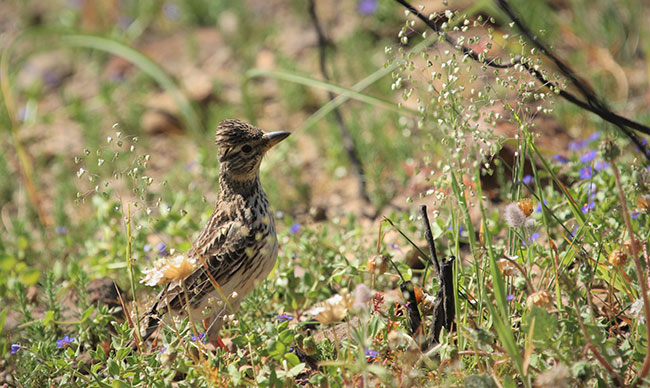 So what can we do to help turn this rising tide? There is no doubt that we need to face an uncomfortable truth: The need to drastically reduce carbon emissions is the most urgent priority and there is no other ‘magic bullet’ that will otherwise avert the climate crisis. However, we need to adopt a multifaceted approach to climate action: Resilient, well-conserved ecosystems are most resilient to cope with the climate change crisis and likely impacts such as decreased rainfall and more regular and intense drought events.

So what are we doing to help conserve our Renosterveld to ensure it is most resilient in the face of a changing climate? What can you do as an Overberg landowner to support our work, joining us in taking action? With just 5% of Overberg Renosterveld remaining, ensuring survival of what remains in the future is the most urgent priority. Once ploughed up for agriculture our Renosterveld is gone forever and no restoration intervention can bring it back. 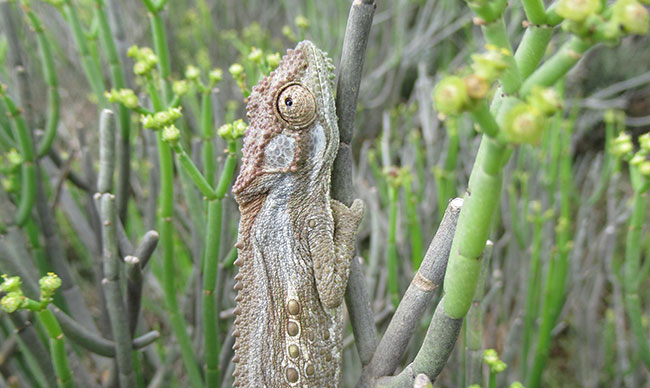 To this end we have pioneered South Africa’s first conservation easement programme, encouraging the Overberg’s landowners to partner with us in conserving Renosterveld on their land in perpetuity. To date more than 2700 Ha of Renosterveld have been signed into conservation with the ORCT. The programme works by putting a servitude on the property’s title deed, with a management plan attached to the servitude. The Overberg Renosterveld Conservation Trust’s friendly and dedicated team provide support, including incentive funding to protect remaining Renosterveld patches.

We would like to thank the many amazing farmers of the Overberg that work alongside us in conserving their Renosterveld. The Table Mountain Fund, and WWF South Africa, as well as the Hans Hoheisen Charitable Trust, the Mapula Trust and the Ford Wildlife Foundation are also acknowledged for their support for the ORCT’s Conservation Easement Programme.

Find out more about our conservation easement scheme for Renosterveld in the Overberg here.

Please consider supporting the vital work of the Overberg Renosterveld Conservation Trust to help them manage and conserve more Renosterveld in perpetuity, helping towards supporting ecosystem resilience in the face of the climate crisis.