You are here: Home / Renosterveld News / Conservation Toolkit: All About the CREW Project

This 17th May we celebrate Endangered Species Day, a day for people of all ages to learn about the importance of protecting threatened species and the actions they can take to help protect them.

Many people are aware of the biggest and most charismatic species such as the rhino and tiger and threats driving them towards extinction. But often our plants, with one in five globally threatened with extinction, are overlooked by most. Plants sit at the core of ecosystems and almost all other life is dependent on their presence and continued survival. Despite this, many now teeter at the brink of extinction due to a variety of different threats that may include changing fire regimes, alien invasive plants, pollution and habitat loss from urbanisation and habitat transformation for agriculture. 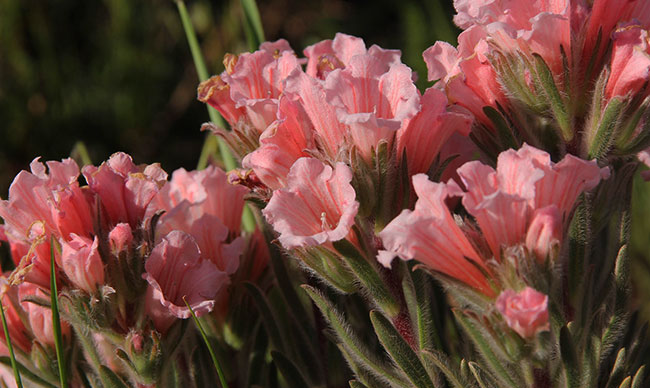 Many of South Africa’s lowland ecosystems are the most vulnerable to habitat loss as these are often the most desirable lands for other land use such as agriculture.

In the Renosterveld of the Overberg just 5% of the former extent of this vegetation type remains. It is home to a plethora of threatened species and considered a globally important conservation priority. Habitat loss and habitat degradation are still commonplace and ongoing for this Critically Endangered vegetation. Doing nothing is not an option. 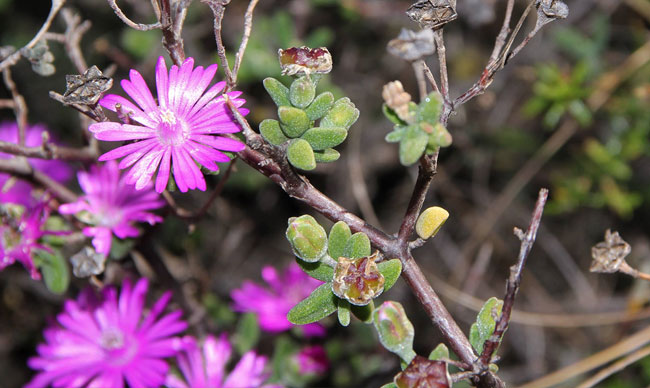 So what can we do? To effectively conserve our threatened species, we need to know all we can about them.

We need to know how many populations remain, where they grow and what threats they are facing to inform effective conservation planning and action. In a megadiverse country such as South Africa, it is hard to know where to start in gathering this crucial data. The only way to gather this information is to get people into the field, and with limited numbers of conservation staff it is challenging to undertake all the monitoring required. 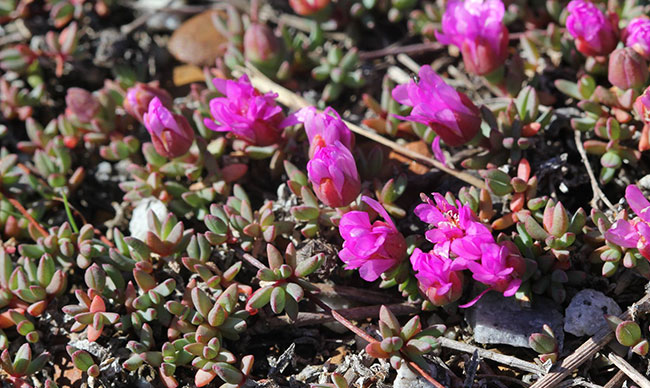 A better solution was needed: Enter the Custodians of Rare and Endangered Wildflowers (CREW), a unique initiative to monitor and collect data on South Africa’s rare and threatened plants.

The CREW Programme is world-renowned for harnessing the power of citizen scientists to drive this successful conservation initiative. Based at the South African National Biodiversity Institute (SANBI) and supported by the Botanical Society of South Africa, a nationwide network of citizen science volunteers from different socio-economic backgrounds monitor and collect data on rare and threatened wildflower species to best inform conservation action. Staff from three nodes support the volunteer groups by offering resources, training courses, workshops and collaboration with local conservation agencies. Data collected is used by SANBI Red List Scientists to assess the conservation status of South African flora, which is in turn used to determine policy and land use planning. 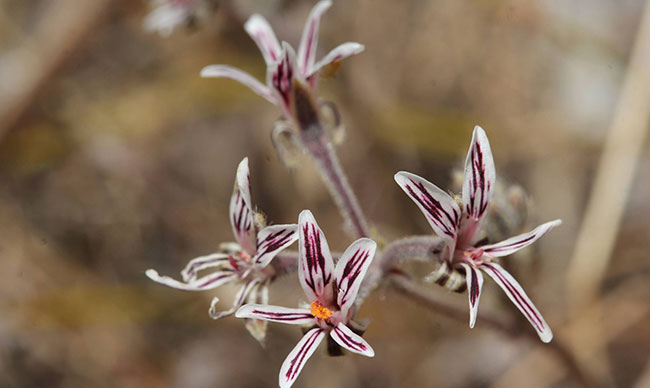 So how do we at the Overberg Renosterveld Conservation Trust (ORCT) collaborate with our partners at the CREW Programme to best conserve the Critically Endangered species in our care?

With the support of the farmers we work with ORCT staff undertake regular monitoring of Renosterveld sites and their unique biodiversity throughout the year. All the data we collect is used to fill in CREW threatened species forms and site sheets and sent in to the Cape Floristic Region node staff. These forms include a plethora of useful data including number of individuals, what habitat they are growing an and any potential threats such as overgrazing or future development. We also collaborate with CREW staff in planning fieldtrips to monitor species of conservation concern within our area of operation.

The more data is collected, the better a picture we and the rest of the conservation community have of our imperilled species and the habitats that they call home.

Through effective collaboration with our partners we can maximise our positive impact in the landscape and direct conservation action to where it is needed most.

This Endangered Species Day spare a thought for our unique, biodiverse and highly threatened Renosterveld and offer your support to those at the Overberg Renosterveld Conservation Trust working tirelessly to conserve it.