You are here: Home / Renosterveld News / Bringing partners and friends together

On the 17th July the Overberg Renosterveld Conservation Trust (ORCT) held their five year Annual General Meeting hosted at ‘Muddy Waters’ in Napier. In honour of reaching this five-year milestone for the first time we decided to open this important event to our partners and friends of the Trust. Our staff, board, partners and friends came together to celebrate this important milestone and the amazing work that the Trust has undertaken over the last five years to conserve our Critically Endangered Overberg Renosterveld. 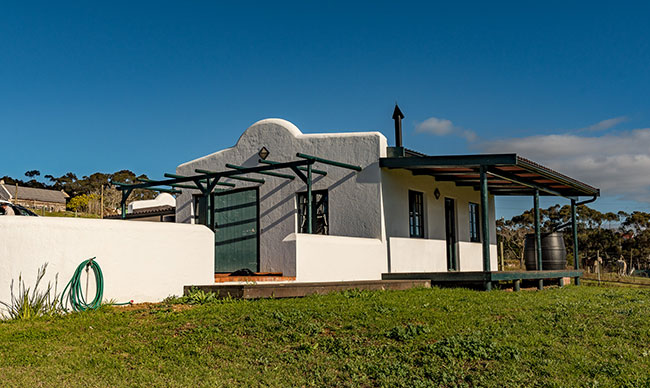 Our Chair of the Board and Overberg farmer Dirk Van Papendorp began the proceedings by welcoming all those attending and then the stage was handed over to our speakers who presented a series of fascinating talks. Stephen Cousins of Swartland Botanics and PhD student from Stellenbosch University was the invited guest speaker and spoke to us on ‘Renosterveld in the Swartland’. Stephen’s talk encompassed both some of the findings from his PhD research as well as the much-needed conservation work he and various CREW volunteers have worked hard to initiate over the last few years. Swartland Renosterveld is in even greater conservation peril than that in the Overberg with fewer and much smaller fragments of this Critically Endangered vegetation remaining. Several control burns have taken place with great success and a considerable amount of data on rare and threatened plants in Swartland Renosterveld has been collected to date by the newly-founded Swartland CREW group. 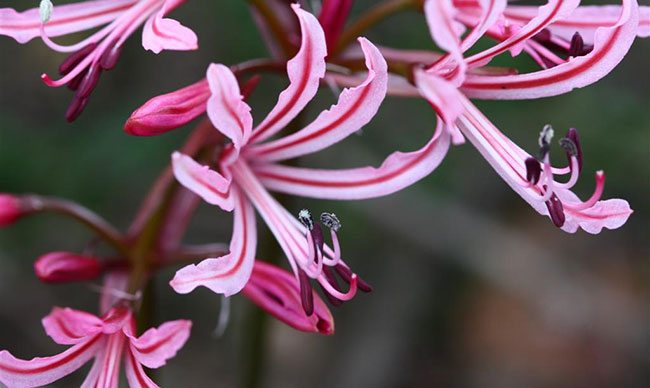 From the ORCT Keir Lynch spoke to us about progress on the WWF-Nedbank Green Trust watercourse restoration project. Within agriculturally transformed Overberg landscapes, watercourses are considered an important conservation and restoration priority providing vital corridors for wildlife and in particular pollinators to move through the landscape between patches of Renosterveld vegetation. The watercourse project is make great strides and restoration work thus far is showing great promise.

Haarwegskloof Reserve Manager Jannie Groenewald also spoke to us about ‘Biodiversity and exciting finds at Haarwegskloof Renosterveld Reserve’. Since its purchase in 2013 by WWF-SA and conversion of the farm’s homestead into the amazing renosterveld research and visitor’s centre we see today, the reserve has been the ORCT’s jewel in the crown. Biodiversity surveys have shown that the 500 ha reserve is home to more than 400 species of plants and camera traps surveys have revealed that the reserve is home to a plethora of mammals including species now rare in the Overberg wheatbelt such as aardvark and aardwolf. The Red Listed Endangered Black Harrier has also been found breeding on the reserve. Invertebrate diversity is also high with many exciting finds to date. 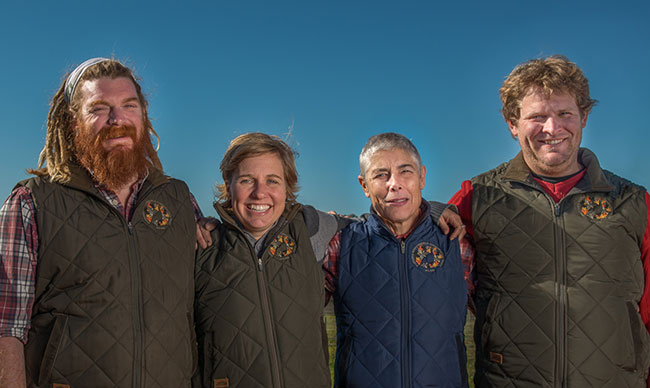 Following this Dr Odette Curtis (ORCT Director) gave a round-up of the Trust’s work and its main achievements over the last five years. The ORCT has come a long way in this time but there is still a long way to go in conserving the Overberg’s stunning and biodiverse renosterveld in perpetuity. 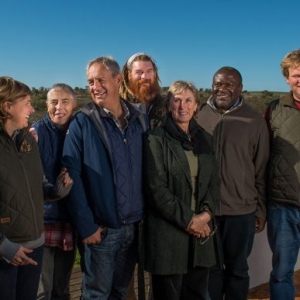 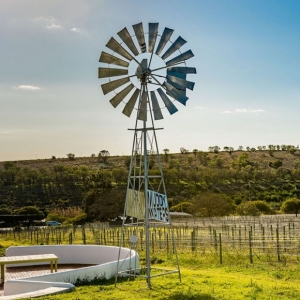 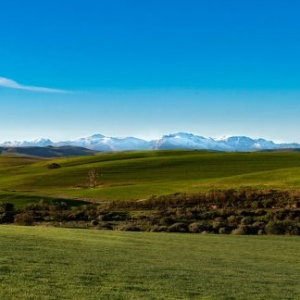 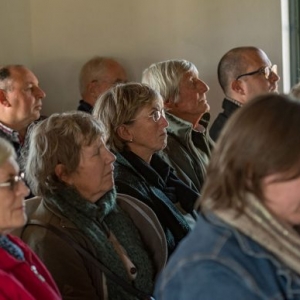 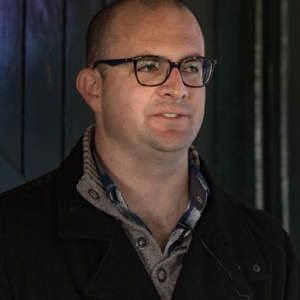